The programming of ‘Al Port’ consolidates PortCastelló as a reference space 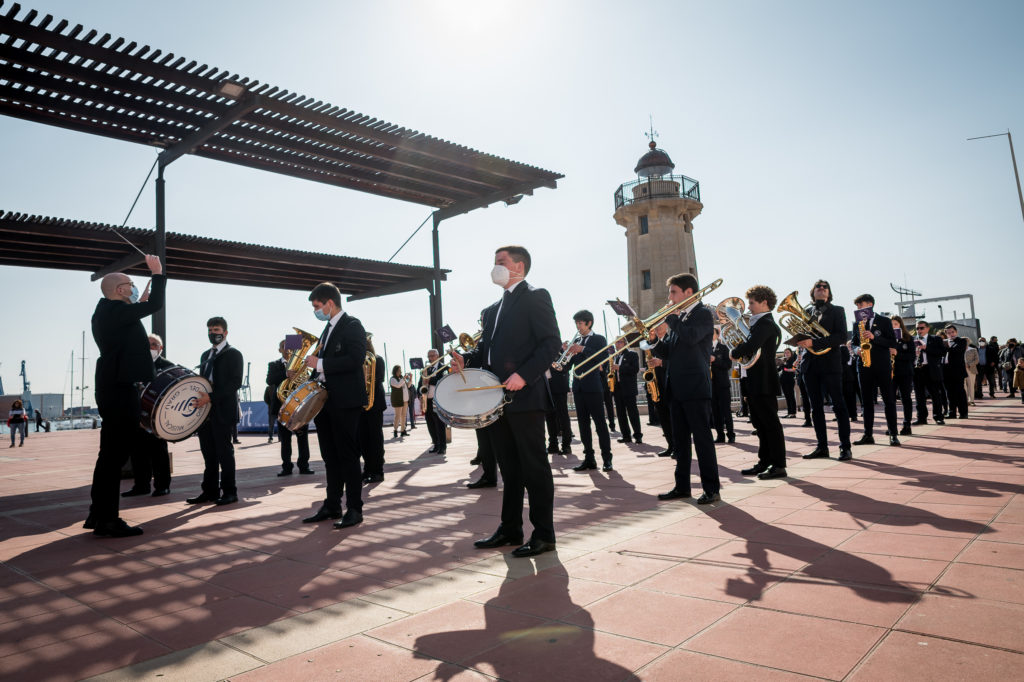 This week the participations of Mikel Iturriaga (The comedian), Bigott, the Unió Musical La Pobla Tornesa or the urban artist Noke are scheduled

The ‘Al Port’ brand, promoted by the Port Authority of Castellón, has managed in a short time to enhance the attractiveness of the port’s maritime façade through a differential and complementary program of activities. We find a good example of this throughout this week with the dialogues and gastronomy of Mikel Iturriaga and Mariola Cubells, the music of Bigott, Esther and Marie Bernete, the urban art of Noke, and the tradition of the Unió Musical The Pobla Tornesa.

In addition, the concerts by Los Punsetes, Valiente Bosque and Novio Caballo or the humor of Julián López with Luis Prado are some of the proposals planned in the Al Port program before making a break to receive the Magdalena festivities.

The president of the Port Authority of Castellón, Rafa Simó, has positively valued the boost that these activities are conferring on the port of Castellón, and has remarked that Al Port “is much more than an entertainment brand, it is an umbrella in which they find I shelter all those activities promoted by the Port Authority that promote activity on the seafront and add to attract tourism”.

The thousands of people who have passed through the cycles of Al Port in recent weeks have contributed to deseasonalize leisure, “with a wide variety and attractive free programming aimed at all audiences”, Rafa Simó pointed out.

The initiative has the support of Vibra Mahou, the Mahou Cinco Estrellas music platform, which promotes quality meetings around live music. Also with the collaboration of the Generalitat Valenciana, the Diputación de Castellón and the Ajuntament de Castelló, together with private companies that have wanted to get involved with the project, such as the Simetria group, Airnatech, the UBE group, Coca-Cola and Lexus.

CONCERTS AT THE PORT

CONVERSES AT THE PORT

*Tickets at the indicated establishments in the Port of Castellón.

ART AT THE PORT

Next to Terramilles and in front of the Yacht Club

BANDS AT THE PORT