The Port Authority of Castellón continues to support innovation in the second Ports 4.0 announcement 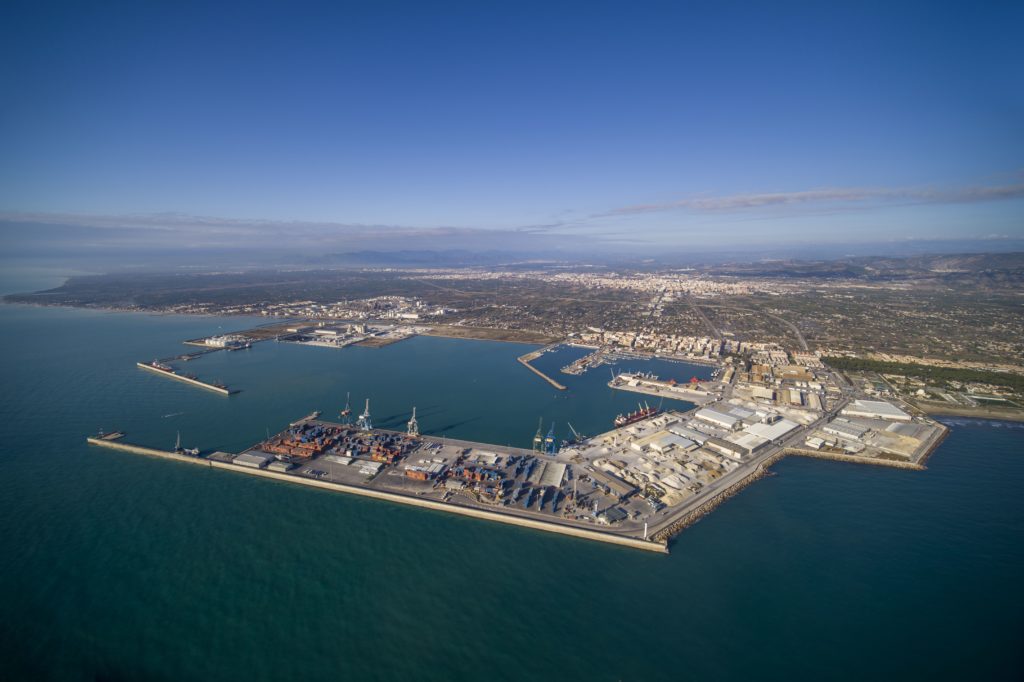 The Port Authority of Castellón has been one of the beneficiaries of the second Ports 4.0 announcement. in the IDEA Program modality, where innovative ideas are financed that allow to achieve an innovative product, service or process that is in an incipient phase of technological development and whose result must be a proof of concept applicable to one or more agents of the logistics community -port. This program grants an amount of fifteen thousand euros and the possibility of accessing the idea incubation services established in the territorial offices of the incubator-accelerator associated with the Fund.

The selected idea has been Container Over Board System (COBS) whose main objective is to implement a system for the alert, location, traceability and improvement of the buoyancy of maritime containers that fall into the sea during transport and allow their rescue. In addition to the facilitating commitment of PortCastelló, the idea has the support of the company NAVLANDIS, as well as certificates of support from Bergé, the Port Authorities of Valencia and Cartagena, AIMPLAS, INEGI, CEEI Castellón and ADL.

“In just two announcements, Ports 4.0 has become the largest open innovation model for the port-logistics sector in the entire state and at PortCastelló we are going to continue using this tool to attract talent and innovation to our port and thus gain in competitiveness” , explains the president of the Port Authority, Rafa Simó.

In relation to the other PORTS 4.0 modalities of this second announcement, the PRE-COMMERCIAL Program is in the application presentation phase and the COMMERCIAL PROJECTS Program is in the evaluation phase by the Technical Commission. In the latter, the Port Authority of Castellón is facilitator of the DIGIPORTS, PORTBAC and SAFETHREE projects, and has shown a letter of support for the AGATA ASP+ project. It should be remembered that this second announcement launched by the State Ports Public Body has an endowment amounting to €750,000 for ideas and €6 million for commercial projects.

Ports 4.0 is the corporate open innovation model adopted by Puertos del Estado and the Spanish Port Authorities to attract, support and facilitate the application of talent and entrepreneurship to the Spanish public and private port-logistics sector in the context of the 4th industrial revolution.

The main objective of the Fund is to actively promote and incorporate disruptive or incremental innovation as an element of competitiveness, efficiency, sustainability, security and protection in the Spanish port-logistics sector, both public and private, to facilitate its transition towards the 4.0 economy.