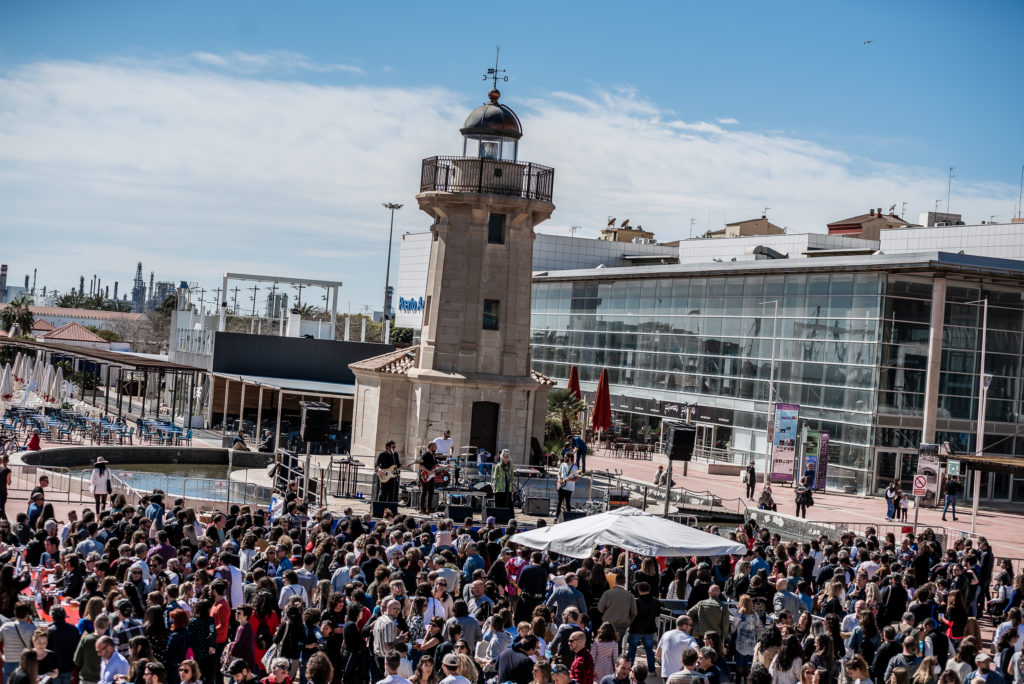 The cycle of activities of “Al Port” returns next Saturday, October 1 to the port of Castellón with a complete program of concerts and cultural activities that will take place over the next two months.

The start of this new cycle took place on September 8 with a spectacular concert by the flamenco pianist Dorantes at the Levante dock in commemoration of the V Centenary of the Tour of the World. This event was the starting signal for the program of free open-air concerts that will take place every Saturday in October and two Saturdays in November from 11:30 a.m. to 2:30 p.m. at the Costa quay in the port of Castellón.

The program includes the performance of emerging groups, both national and local from the city of Castellón and with gender parity, and brings to the port of Castellón names such as Joe Crepúsculo, known on the indie scene in this country for being a permanent revolution.

Bands with an outstanding creative and sound evolution at a national level will also perform, such as Monkey Faces, Pipiolas, The Crab Apples and The Prussians. These performances will be complemented by local bands such as Anora Kito, Palo Domado, Back To The Hills, Los Flanelas and Dandy Wolf.

In addition, a new and unique event dedicated to electronic music is added to the line-up, boosted by the star presence of Lola Bozzano.

Art Al Port brings us on this occasion Maria Griñó and Sara Bellés, who will contribute to creating an urban art route that will help to structure the entire PortCastelló maritime façade. His urban art will be added to that already created in the previous edition by Ana Langeheldt and Noke at different points in PortCastelló.

Finally, Vicente Vallés will be the protagonist of Converses al Port, whose talk can be enjoyed on October 22 at 11 in the morning.

Al Port was born as an umbrella for those activities promoted by the Port Authority of Castellón that encourage activity on the seafront and add to attracting tourism and will be resumed this coming October in order to deseasonalize leisure with a wide variety of free and targeted activities. to all audiences.