PortCastelló grows by 14.4% in the first four months of the year 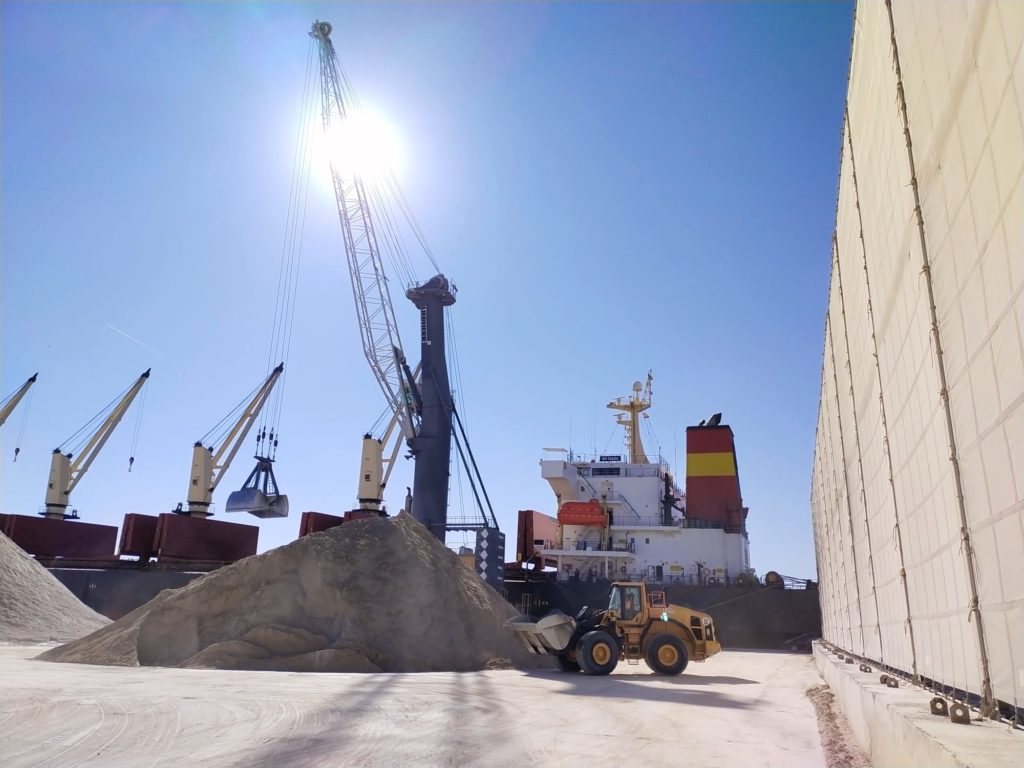 The port of Castellón has grown by 14.4% in total merchandise traffic so far this year and has accumulated 7,361,750 tons moved up to the month of April.

Based on these data, and by type of presentation, solid bulk is the one that represents the greatest share of the global volume of traffic in the port of Castellón, accounting for 47.7%, followed by liquid -with 45, 8%- and general merchandise, which represents 6.5%.

The most important goods moved during these four months in the docks of the port area are crude oil, feldspar, clay, fuel oil, gasoline, kaolin, coke, biodiesel and tiles.

The main destinations with which PortCastelló maintains a commercial relationship in this quarter are, in this order, Turkey, Canada, Russia, Ukraine, Libya, Romania and the Netherlands. However, it should be noted that in the month of April the port of Castellón has no longer received imports from Ukraine.

The president of the Port Authority of Castellón, Rafa Simó, has stressed that &quot;the closure data shows a positive trend, but we must analyse them with caution given the current situation of global uncertainty, with a general increase in prices and the consequences derived from the Russian invasion of Ukraine.