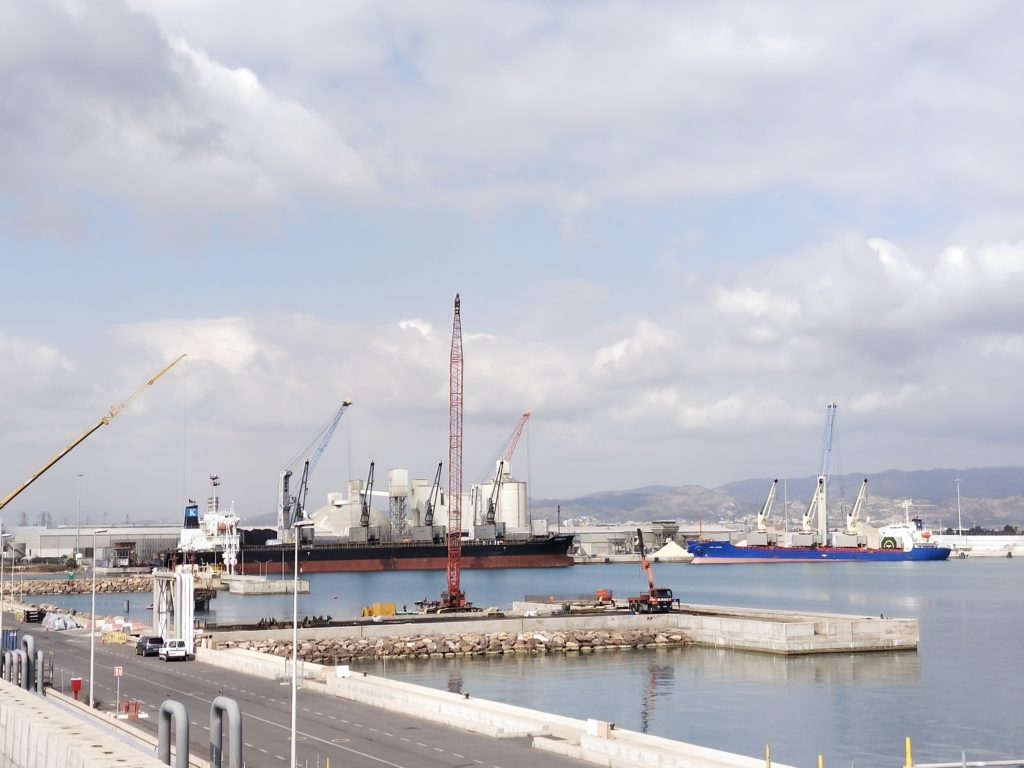 The 2022-2026 investment plan of the Port Authority of Castellón foresees a material investment of 17.39 million euros for this year 2022. Of this annuity, €13.24 million has already been contracted for its execution, which represents 76% of the total.

Among the most important works that are included in the 2022 investment plan, the first phase of the southern railway network stands out, with an award budget of €5,644,383.09 and the fire-fighting network of the northern dock, with an annual for this year of €1,797,210. It should be noted that the work on the southern rail access is included in the Recovery, Transformation and Resilience Plan, financed by the European Union – NextGenerationEU.

In statements by Rafa Simó, president of PortCastelló, “The Port Authority has already launched 13 million euros in investments so far this year, which shows the investment capacity of our entity, the efficiency in the execution of our forecasts and planning and the commitment to continue carrying out works that improve our port day by day”.

The minor works chapter, which has €1,000,000 this year, is practically tendered with a contracted budget for its execution of €700,000. The minor works include actions already completed such as the road next to the transverse pier in the north dock, adaptations of the buildings of the old exploitation offices and the old lighthouse keeper’s house and the paving of the plot next to the north dock. Actions already awarded for its execution are also included, such as the conditioning of the canopy and the remodeling of the north access control and maritime actions such as the underpinning of the caisson of the extension of the eastern breakwater, among others.

In environmental sustainability, with a budget of €1,013,000, it should be noted that the budget has been fully tendered and a large part has already been executed or is in progress, such as the installation of new anti-dust screens in the south dock and the new air quality equipment, as well as such as providing oceanographic barriers against pollution. Both the air quality facilities and the oceanographic barriers are also financed by the Recovery, Transformation and Resilience Plan.

In addition to these investments, the chapter on energy efficiency includes the conditioning of the lighting of the north dock with a tender budget of €579,005.65, which is already in the tender phase.

Another chapter that includes the investment plan is that of the city port, with €400,000, where there are different actions in the port public domain such as the refurbishment of the nursery plot, the lighthouse fountain, the ledge of the coastal wharf and the Moorish building that will begin after the summer period so as not to interfere in high season.