PortCastelló accounts for 3.6 million tons so far this year 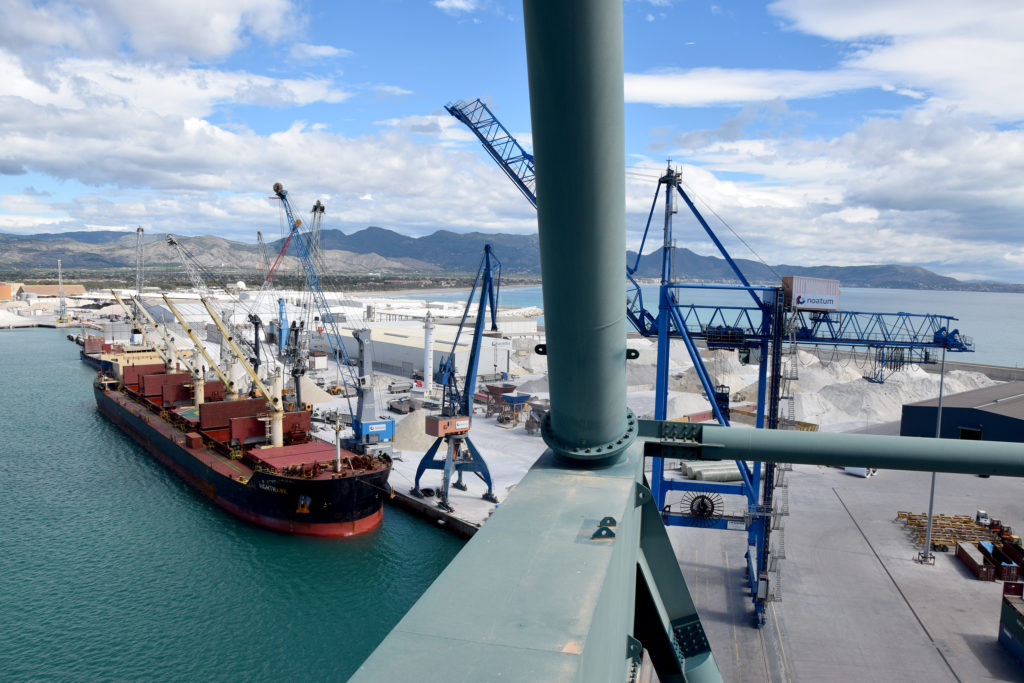 PortCastelló closed the month of February growing by 16% compared to 2021 and accounting for 3,624,420 tons of merchandise traffic in the accumulated figure for the year. This growth is due to solid bulk, a traffic that increased by 55% in the first two months of 2022 and totals 1,861,461 tons. The president of the Port Authority of Castellón, Rafa Simó, assesses these data with caution and considers that these growths may be linked to the crisis unleashed by the Russian invasion of Ukraine.

With these data, the participation by type of merchandise in PortCastelló is 51.4% solid bulk, 42.8% liquid bulk and 5.9% general merchandise. The most important goods that move in the Castellón port area are, in this order, feldspar, crude oil, clay, fuel oil, gasoline and kaolin.

Until the month of February, the closing date of the statistics, the countries with the greatest commercial relationship with the port of Castellón were Turkey, Ukraine, Russia, Canada, the Netherlands and Brazil.

Rafa Simó has referred to the uncertainty due to the Russian conflict, given that the port of Castellón moved 3 million tons with Ukraine last year, which represents 14% of the port’s traffic. The Ukraine occupies the third position in PortCastelló in the classification of countries in volume of tons, and 95.5% of the traffic with this area refers to the import of clay.

In addition, Russia ranks sixth in importance for the port of Castellón and accounts for 5.6% of total PortCastelló traffic. The main goods with this country are energy (petroleum and fuel oil).

“The uncertainty at this time is total and the war conflict is going to directly affect the volume of goods at PortCastelló due to the weight of the Russian and Ukrainian markets, as well as indirectly because energy costs are already harming our customers,” said the president of the Port Authority of Castellón.