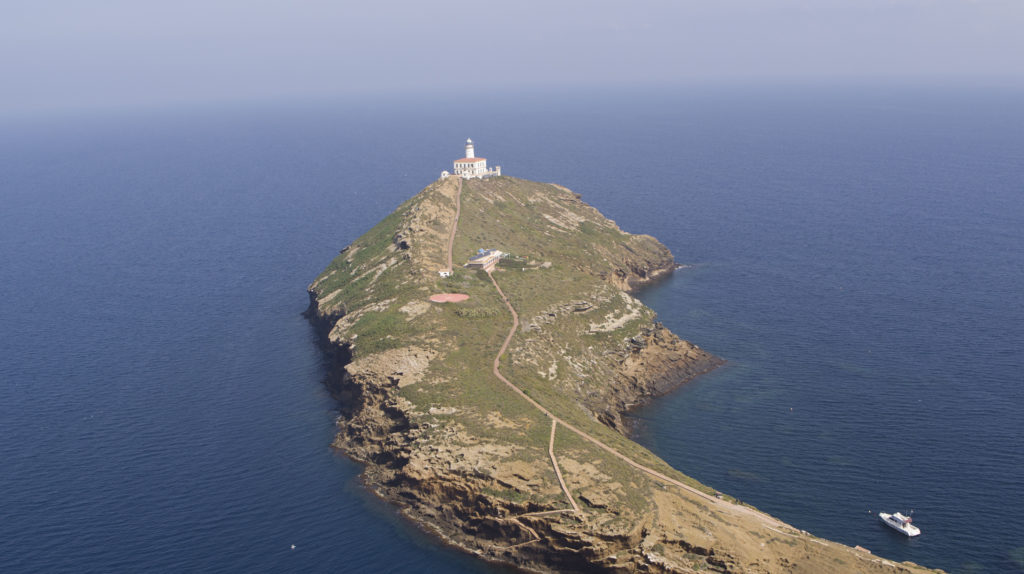 The president of the Castellón Port Authority, Rafa Simó, informed the Board of Directors today of the authorization of the Spanish government to undertake the internal rail connectivity of the port of Castellón with an investment of 18.5 million euros. A productive infrastructure that “will generate economic activity and employment in our environment and will be at the service of our productive fabric”, highlighted Rafa Simó.

These actions include, on the one hand, the railway network in the southern basin and storage area for 6.1 million. And on the other, the works of the railway bridge and northern railway connection worth 12.5 million euros, of which 20% are subsidized with European funds. With this, PortCastelló becomes the sixth port in the port system to obtain this type of aid from the EU, which it only grants to actions that it considers essential for the transnational network.

The execution works will be accompanied by the railway access projects from the south and the intermodal station, which will place the port of Castellón among the best connected in the Spanish port system. The president has indicated that these actions will save logistics costs for Castellón companies and will respond to the productive sectors of the province ”.

On the other hand, the Board of Directors of the Port Authority of Castellón has approved the agreement between the Ministry of Agriculture, Fisheries and Food, the Ministry of Agriculture, Environment, Climate Change and Rural Development of the Generalitat Valenciana and the Port Authority of Castellón for the transfer of use of the building of the lighthouse of the Columbretes Islands so that it can be used as a base for the development of scientific activities and monitoring of the maritime-terrestrial space of the islands and for the dissemination of marine reserves.

The agreement was signed in 2006 and is now being renewed given that “the work and actions carried out are of special importance and it is necessary that they be prolonged over time”, explained Rafa Simó.