PortCastelló launches a campaign to promote the lighhouse of Castellón 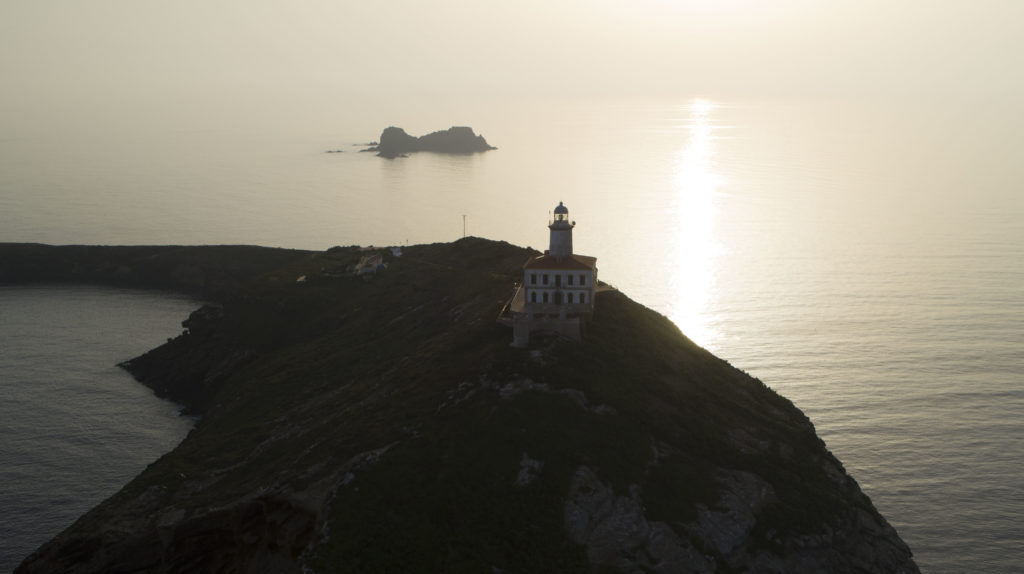 The campaign begins taking advantage of the festivity of Carmen, patron saint of sailors, which is celebrated tomorrow. PortCastelló has published a video in which a tour of all the lighthouses is made and in which the characteristics of each of them are specified. It is about “The Castellón Lighthouse Route”, which aims to be a tribute to the lighthouse keepers and to these monuments that have long been linked to maritime navigation and have had the mission of signaling ports, guiding sailors and helping in the orientation of the boats.

The campaign will continue with the installation of signage in each of the lighthouses to inform about the history of each of them, the type of signal they emit as well as their scope.

The president of the Castellón Port Authority, Rafa Simó, pointed out that “our objective is to make the province’s lighthouses known, because they are unique monuments that are part of our heritage.”

The Oropesa del Mar lighthouse has been active since April 1, 1857. It has a range of 21 miles and a focal plane elevation of 56 meters. The Castellón Port Authority maintains a temporary transfer agreement with the Oropesa City Council so that it can give a recreational use to the surroundings of the lighthouse.

The Columbretes lighthouse has been active since December 30, 1859. It has a range of 21 miles and 85 meters of elevation from the focal plane. Recently the Port Authority of Castellón has signed an agreement with the Generalitat Valenciana to assign the use of the building for scientific purposes.

The Peñíscola lighthouse has been active since October 1899, has a range of 23 miles and an elevation of 56 meters. PortCastelló maintains a collaboration agreement with the Castellón Provincial Council for the use of the lighthouse as a tourist information office.

The Irta lighthouse has been active since December 28, 1993. It has an elevation of 33 meters and a range of 14 miles. This lighthouse was designed by Rita Lorite, and together with that of Nules, it is the only one in Spain designed by a woman.

The Nules lighthouse has been in operation since June 15, 1994 and has an elevation of 38 meters. This lighthouse was designed by the architect Blanca Lleó and her project was the winner of the first prize in the national ideas competition for Lighthouses and Maritime Signals.

The lighthouse of the Muelle de Costa should be highlighted, which is currently not active. It was moved stone by stone to the beginning of 2000 from the original place it occupied in the port of Castellón. The Castellón Port Authority organized an exhibition in 2017 to commemorate the hundred-year history of this lighthouse. The original project of the lighthouse on the nose of the Levante dock in 1915 was prepared by the engineer-director of the Port Works Board, José Serrano. Building this lighthouse had a cost then of 13,500 pesetas.