PortCastelló grows 11% and closes the best month in solid bulks 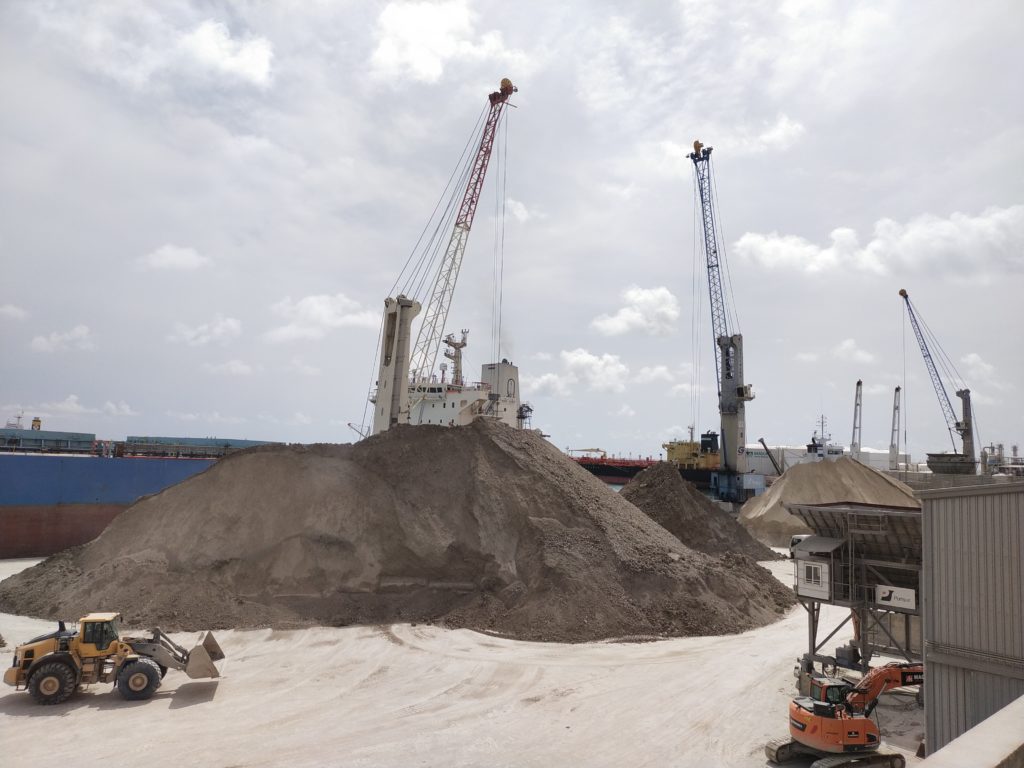 The port of Castellón closes August as the best month in its history in solid bulk traffic, accounting for 929,704 tons, which is 24.9% more than in the same period of the previous year. This data consolidates PortCastelló in second place in the Spanish port system in this type of traffic and in ninth in total freight traffic.

In addition, the port of Castelló in August exceeded the levels of traffic prior to the pandemic, going from 1.8 million tons in 2019 to 1.9 in 2021.
In addition, the Castellón port area grows in the accumulated of the year. Specifically, it grows by 11% compared to the previous year, adding 13.7 million tons, and remains only 64,000 tons of the traffic accumulated in 2019, prior to the COVID crisis.
By type of merchandise, solid bulks increased up to the month of August by 37.4%, accounting for 5.9 million. They are followed by liquid bulk traffic, which decreased 2.8% and amounted to 6.6 million tons. General merchandise traffic decreased 4% and accounted for 1.3 million tons.
The growth in solid bulk traffic is due to the dynamism of the ceramic sector and allows greater diversification in the port of Castellón. At present, solids traffic represents 42.8% in PortCastelló, liquids 48% and general merchandise 9.2%.
The most important goods in the Castellón docks are crude oil -which grew 6.1% in the accumulated figure of the year-, feldspar -with an increase of 50.7% – and clays, which grew 33.1% .
The main ports with which PortCastelló maintains a commercial relationship are Turkey, Ukraine, Libya, Canada, Russia and the United States.

The president of the Castellón Port Authority, Rafa Simó, has valued the work carried out by the Port Community “to bring the port of Castellón closer to levels similar to the pre-pandemic, and has recalled the short-term objective of overcoming the barrier of 20 million tons in 2022 ”. “The port is a thermometer of economic activity and the registered increases translate into the generation of wealth for our environment”