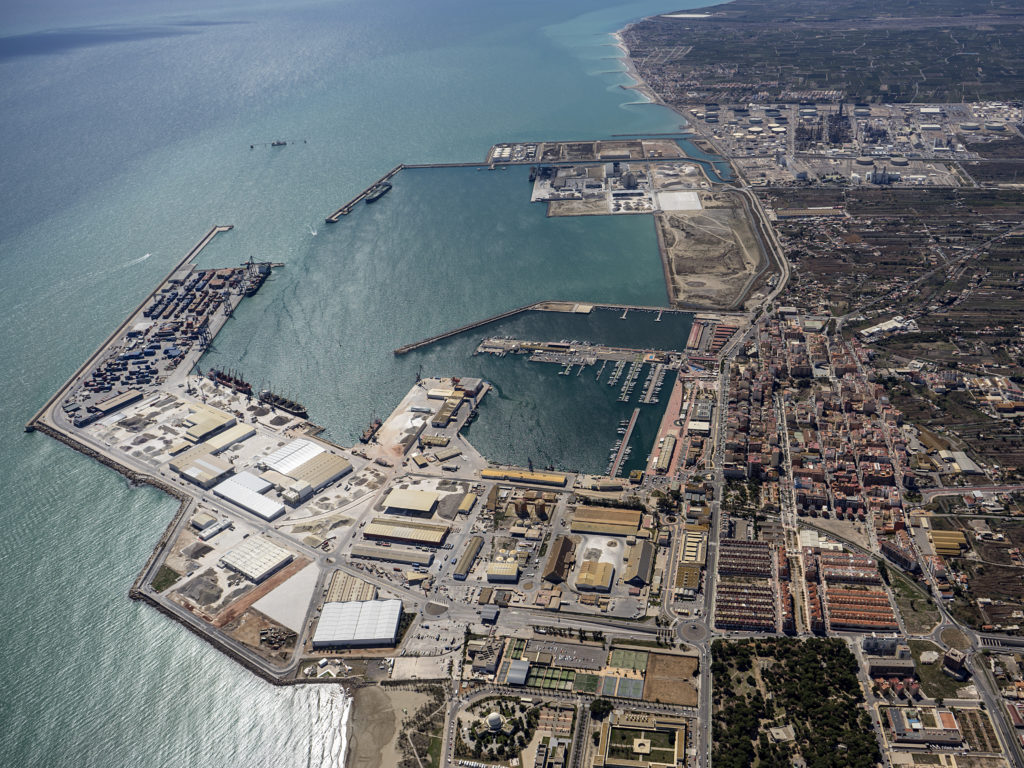 The Castellón Port Authority is aware of the conflict that has been generated between the carriers associated with Astraport and APM Terminals Castellón, due to the excessive loss of time that occurs in the APM terminal, according to Astraport’s criteria, but according to the APM criteria remain within a normal range.

From the Port Authority we have called during the last month multilateral meetings between the different actors involved in the conflict, we have mediated between them and we have offered to monitor and supervise to carry out a periodic follow-up of a possible agreement and to verify its compliance. In these meetings APM promised to reinforce the door service, with 2 doors, and reinforce the personnel and machinery on the days that there are more than 300 ground movements planned, to achieve a maximum time of stay in the terminal of 60 minutes in addition to be open to negotiate the payment of compensation for delays, provided that an appointment system is implemented at the terminal (Truck Appointment System).

Unfortunately, all this has not served to reach an agreement since Astraport is not willing to explore any solution that does not include the signing of an agreement for the payment of compensation for the stay of its associates in the terminal for a period exceeding one hour. without any additional conditions.

The Castellón Port Authority understands that the causes of the conflict are not attributable to a single reason, or to a single actor, and that they have deeper roots, related to a reduced supply of land transport, increasingly adjusted prices and tension in the logistics chains that have resulted in a precarious situation for land transport, which has been deteriorating in recent years. “We are aware of the structural problems that carriers have suffered in recent years, but this situation does not solve any of them but rather aggravates them and also directly affects all the actors of the Port Community and indirectly the productive fabric of the province, mainly to the ceramic sector ”has declared Rafa Simó.

The Castellón Port Authority has demanded in a letter from Astraport that it “propose new solutions, make its position more flexible, explore the proposed solutions and return to provide service within the APM Terminals Castellón terminal, to verify the effectiveness of said solutions. ” In addition to requesting that the negotiation and dialogue continue, with a real will to reach an agreement and resolve this situation since “the important thing is not to seek responsible parties but to find solutions in which all parties give up something since all the port community we are playing a lot with the possible departure of PortCastelló of shipping companies and even the terminal company if this situation is not unblocked. ”

Finally, the Port Authority reserves the right to exercise the measures it deems necessary to analyze the situation and clarify the responsibilities that may arise in the event that the conflict continues over time.