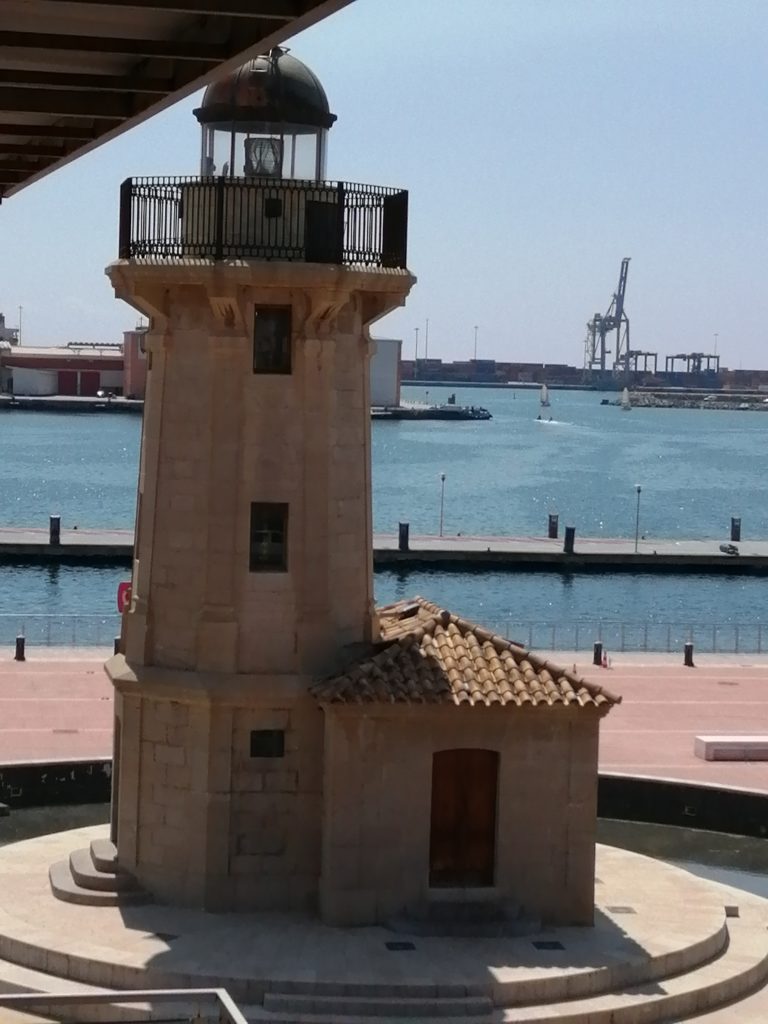 “How small is the light of the lighthouse who dreams of freedom”, sang Joaquín Sabina fifteen years ago, speaking of these greats symbolic towers, whose mysterious name (“faro” in Spanish) could have been derived from the Greek words for “light” or “shine”, or from the Island of Axandra “Pharos”, were Lybians and kutitas  built large fire towers, or, perhaps, from the Egyptisan word for sun, “Pharrah”.

Whatever the history of the name, lighthouses today represent a guiding force offering protection and support, such so that the Port Authority of Castellon, along with the rest of the network of Spanish ports, has decided to commemorate the first anniversary of World Maritime Navigation Aid Day by illuminating the six lighthouses which were under its jurisdiction. Peñiscola, Irta, Oropesa, Castellón de la Plana, Coumbretes islands, and Nules will serve to make visible the field of maritime navigation as it relates to the security of navigation and the preservation of marina environments. In fact, this day will seek to strengthen and make more safe boat traffic, and to improve the efficiency of navigation and maritime traffic, for which lighthouses have always held an important role.

The Port Authority of Castellon, in conjunction with Port Castelló, has decided to mark this day with a special commemorative act, the lighting of a symbolic, 103-year-old lighthouse on the pier. The other five lighthouses will then be illuminated in synchronization, joining the first.

Spain, in hosting the first edition of this tribute, will offer expositions, open door days, and local and international conferences, with the slogan “Marine Aids to Navigation: Successful Voyages, Sustainable Planet”. In addition to the previously mentioned visibility, other goals of this commemoration include: reaffirm the commitments for the benefit of the society, demonstrate the milestones reached and promote new initiatives; and show off the technological innovation in this field and share how this innovation contribute to maritime navigation aid around the world.