Fishing in Port Castelló, a sector full of history and tradition 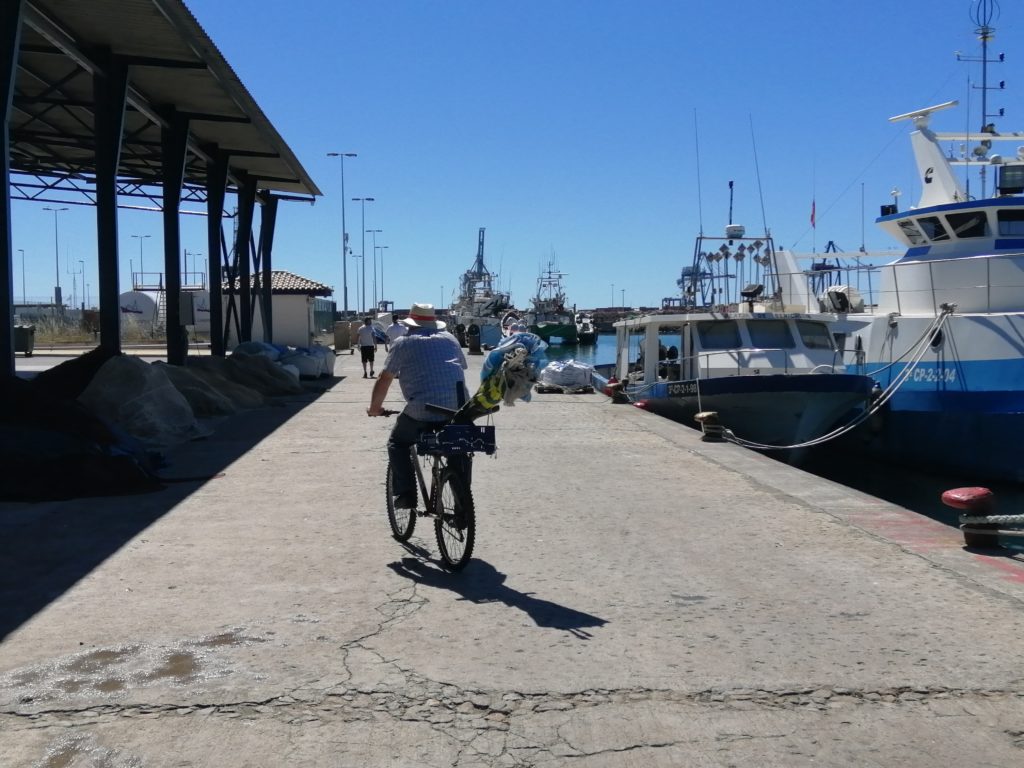 The fishing sector and the port of Castellon have worked collaboratively for years, propelling each other forward and supporting one another mutually in economic and social activities within the province. The first stone in the raising of the pier which would give birth to the port of Castellon was placed in 1891, and was followed by the creation of the constitution of the Port Board in 1902. This became the first step in the creation of a coordinated effort which would guide the city towards modernity and prosperity.

The origin of the fishing sector in Castellon is very interesting. Excavated Iberian and Roman ruins show that the Grau coast of Castellon has a port commerce tradition that dates back more than two thousand years. Therefore, we know that, during the Muslim´s domination of the Mediterranean, they carried out well established fishing and commerce activities, before the Conquest. Documentation also exists which dates the first domestic fishers in the area in 1398.

Fishing has since become a career which has supported families in Castellon, as well as seaside communities, and is a traditional practice which has not lost its essence, despite the passing of time.

The Lonja spearheaded one of the positive changes that accompanied the development of the port of Castellon. Its first sales were of trawling fish, but today same-day caught fish can be purchased at the market. In past years, The Lonja has adapted to new technologies, offering electronic sales.

Fishing in Castellon consists of three methods of fishing: beacon or encirclement, trawler or dragging, and trammel or artisanal.

The encirclement method is responsible for capturing surface species such as sardines and anchovies, while trawling is done when a shipping vessel tows a net along the bottom of the sea, and typically catches cuttlefish, squid, and cuttlefish, among other types. Finally, there are various types of artisanal fishing practices, with some using nets while others use hooks. With these methods, both surface level and deep-sea fish are caught, depending on the technologies used.

Therefore, the fishing sector is fundamental. Year after year, this profession, its traditions, and the fishers work together with the port of Castellon to keep this aspect of the province alive, giving it an identity full of effort and consistency.