PortCastelló will host a summit on the Mediterranean corridor 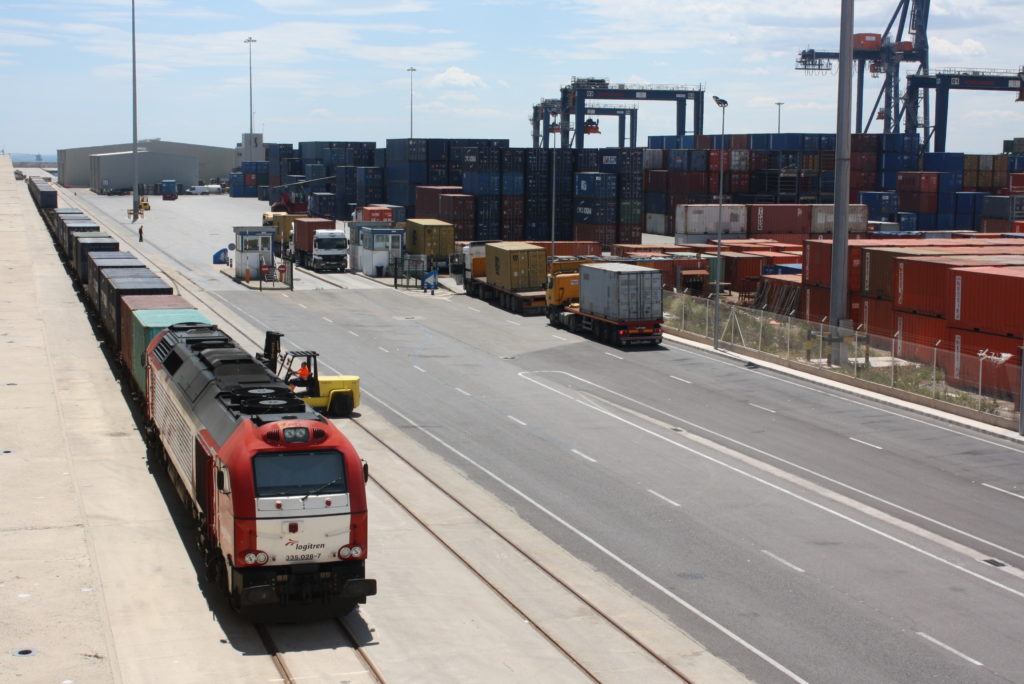 The port of Castellón will host a summit on the Mediterranean corridor to highlight the importance of this infrastructure. The conference, promoted by FERRMED, will be held on July 3 and is the result of a joint request from the Town Council of Castelló and the Port Authority of Castellón. Both institutions have referred to the need to join efforts to ensure that this infrastructure is completed as soon as possible to advance the economic growth of Castellón and its surroundings.

The president of the Port Authority, Francisco Toledo, communicated to the board of directors of the European lobby FERRMED the importance of holding this summit in PortCastelló, given that “ports are key for rail freight traffic, since 80% of the imports and 60% of exports pass through ports, “said Francisco Toledo.

Francisco Toledo emphasised that Spain is lagging behind in  freight transport by rail, with only 5% of land transport being carried this way, while the average of the European Union is 18%. “This huge difference is paid for with higher logistics costs for companies, higher energy costs, higher oil bills and higher environmental costs that will eventually affect the transport The commitment of PortCastelló to a new railway connection with an investment of 60 million euros to improve land connections, should be remembered.

For her part, the mayor of Castelló, Amparo Marco, said that “Castellón is a city where a lot of things are happening today which point to a bright future and where infrastructure such as the corridor will make companies more competitive.”She added that “the culmination of the corridor will be added to the new logistics area proposed in the new General Plan of Castellón and the intermodal station in the vicinity of the port, all infrastructures that will serve to boost port activity and generate wealth.”

The conference will be focused specifically on the railway connectivity of the port enclaves and will involve representatives of ports associated with FERRMED, an entity that aims to unite Europe from north to south through a railway corridor that connects the areas of greater economic activity and logistics, especially enhancing Port connections.