PortCastelló draws up a preventive maintenance plan for its facilities 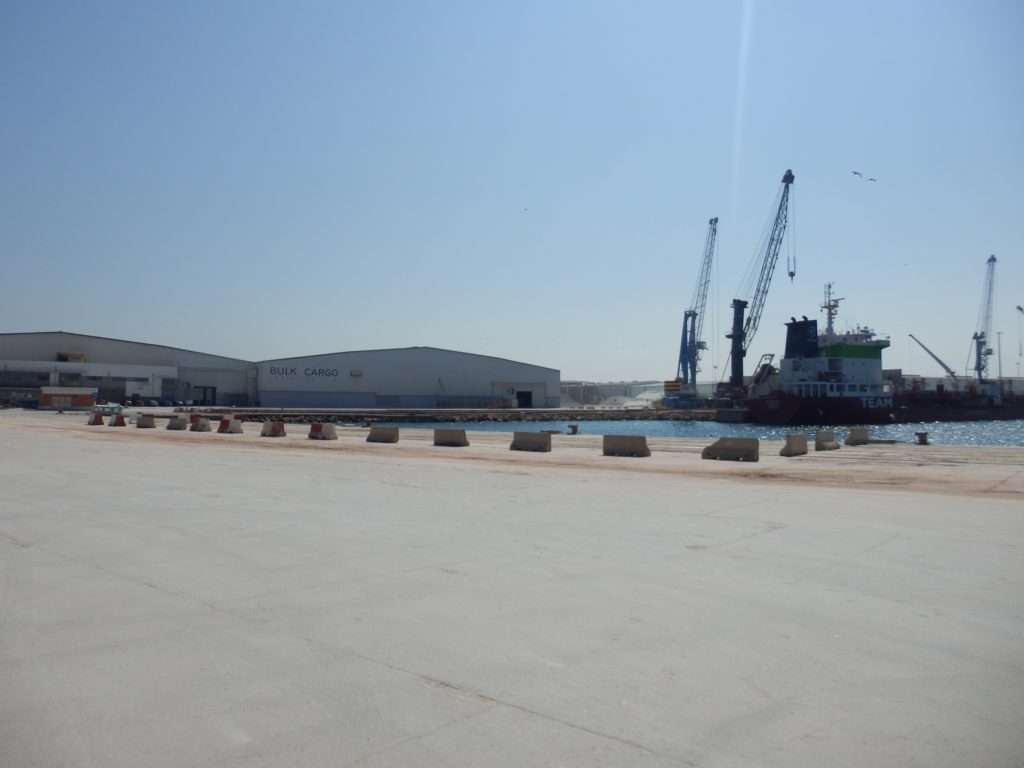 The Port Authority has suspended  operations in an area of ​​the Dique Transversal Exterior due to its deteriorated state. Given the urgency of this matter, 3.5 million euros will be invested in its repair

PortCastelló has begun drafting a preventive maintenance plan for its facilities in which regular inspection dates are stipulated. It is an innovative plan in the port of Castellón aimed at guaranteeing the safety of the facilities and avoiding excessive repair costs caused by unnecessary delays to maintenance work.

The elaboration of this plan has begun with an analysis, for the first time, of the current state of the facilities, both those above the water line and those below. As a result of this analysis, significant deterioration to submerged parts of the Muelle Transversal Exterior has been detected and this poses serious structural problems as a result of the lack of maintenance since its construction in 1987, and of the construction solution that was adopted, “which was not the best possible, “according to the study carried out.

The report concludes that the main cause of deterioration was the construction solution that was adopted, “with a skylight typology instead of a solid structure, with a view to reducing the costs”. He adds that “there is not enough space between the underside of the slab and the water surface to perform repair and maintenance, and this creates the most difficult  situation for repair where reinforced concrete degrades at a higher speed as a result of being continuously splashed by sea water”

The president of the Port Authority of Castellón, Francisco Toledo, has indicated that” the plan has shown proved its success before being approved, since with this analysis  has now enabled us to avoid a possible accident due to the loss of carrying capacity of the pier as consequence of degradation.”

Due to the state of the quay, operations have been suspended in the part of the wharf that is more deteriorated and that does not meet the adequate safety conditions, so that urgent action can be taken in the modules that are in a worse state of conservation.

The repair of the wharf will involve an estimated investment of 3.5 million euros. Work is already underway on the corresponding construction project. The president of the Port Authority of Castellón, Francisco Toledo, has requested Puertos del Estado for a modification to the investment plan that includes a budget line to deal with the work. Puertos de Estado has confirmed that it will give this authorization as quickly as possible.

Francisco Toledo has affirmed that the plan of preventive maintenance “is always a success because it guarantees the optimal state of the infrastructure, and avoids costly repairs when deterioration has taken place”.