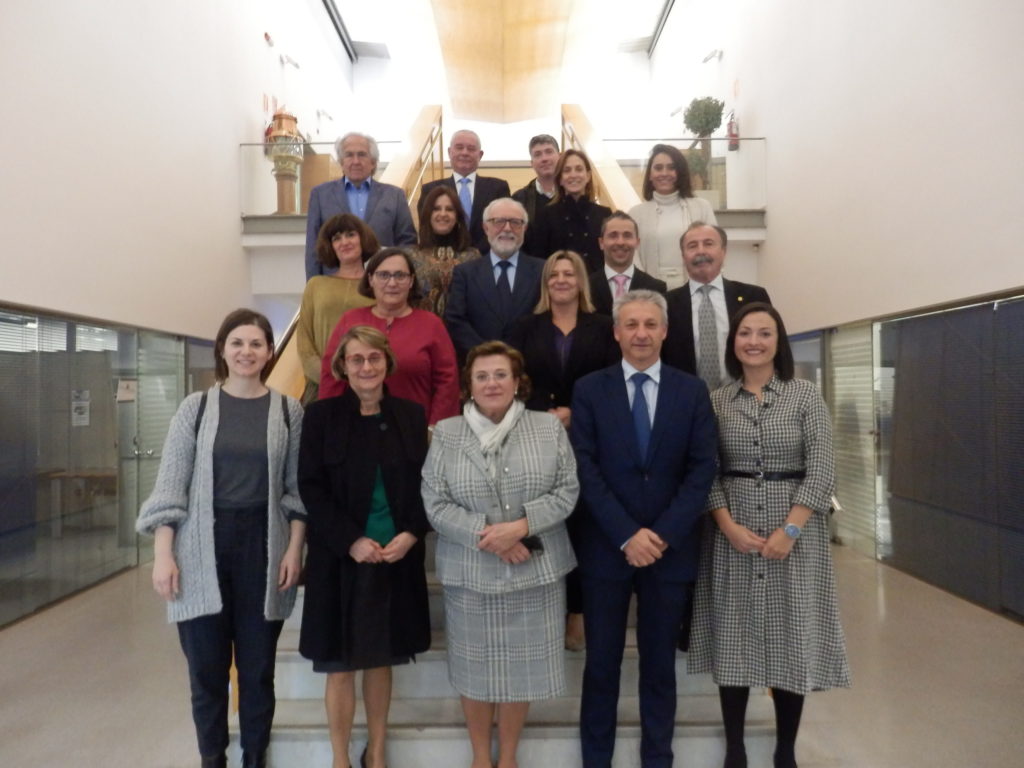 Their business record, initiative, equality and innovation was given recognition.

The awards will be presented on 12th April .

Sucesores de Sebastián Roca, S.A., Portsur Castellón S.A., and Mercadona arethe companies which have been selected by the panel of judges for the IV edition of the PortCastelló Lighthouse Awards in the categories of Business Record Business Initiatives and innovation respectively. The judges also considered the criteria of gender equality which has been included in this year’s edition and WISTA (Women’s International Shipping & Trading Association) was selected.

The proposals of the jury will be put before the Board of Directors of the Port Authority of Castellón at its next meeting and then on the 12th April the presentation of the awards will take place. The panel of judges is made up of equal numbers of representatives from the administration of the Port Authority of Castellón, the Valencian Regional Government, the town Council of Castellón, the Port Community, business, economic, union and social sectors of the province.

The record of the selected candidates.

Sebastián Roca Muelas created this company at the end of 19th Century coinciding with the foundation of the port of Castellón. Now that the company the company has been in the port for more than 100 years with the fourth generation it has been expanding its initial services as a shipping agent and loading and unloading of vessels. Currently it offers help with customs processes, goods transit, international business consulting, storage (open. closed, customs deposits etc,) and all types of port operations. It was the first company with its headquarters in the port of Castellón to be certified as an OEA (Authorised Economic Operator) in the province.

Portsur began operation in the south basin in 2008 with 500 metres of dock front, 77.000 m2 of surface area and a water depth of 16 metres. It has become the leading company for loading and unloading vessels carrying solid bulks in the port of Castellón, in 2018 it handled 43%of this type of traffic in the port after extending the surface area of the terminal in 2016 to 35,000 square metres and its concession period to 14 years with a commitment to invest 8 million euros. In 2018 a new extension of 16,548 square metres was approved which also involved 209 metres more of dock front and a promised investment of 11.626.000 euros. This initiative by Portsur will provide PortCastelló with anew dock for solid bulks.

WISTA (Women’s International Shipping & Trading Association) is an international organization made up of 3000 women in 46 countries who work in various areas of administration and management in the field of maritime industry. It is a non profit organization the aim of which is provide support to women in management positions. It was created in 2007 and currently has 89 associated groups in the main business areas of the sector. It facilitates the exchange of information and experience between its members, promotes training through mentor projects, sharing experience, best practices and serves as a communications hub for institutions, organizations and other associations.

The Mercadonna supermarket in Grao of Castellón holds a concession from the PortCastelló which supplies ships as well as the general public. Mercadonna has developed a new design of efficient supermarket which it has pioneered in the province of Castellón in two places and now a third situated in Grao de Castellón with an investment of 3.3 million euros, a supermarket that incorporates many innovations. There are two point of access which prevent draughts and which are characterised by their their accessibility and comfort with an anti slip surface which prevents dirt from being carries inside as well as benches where clients may rest. New check out points which were designed with the help of Institute of Bio-mechanics     form the Poly-technical University of Valencia, improve the ergonomics of the work station, simplify the check out process and improve productivity.

Electronic tablets substitute paper in the supermarket. Heta and acoustic insulation has been improved, lighting is produced by LEDS and a subcritical CO2 system is used cold storage which produces a significant saving of energy and emissions of CO2. Overall the improvements that have been made have produced a 40% reduction in energy consumption. Other improvements are more ergonomic trolleys, lighter, easier to handle and without the need for a coin; innovations in the the sections selling meat, fish, bread, fruit and vegetables, drinks perfume and cosmetics designed to be more appealing to clients.