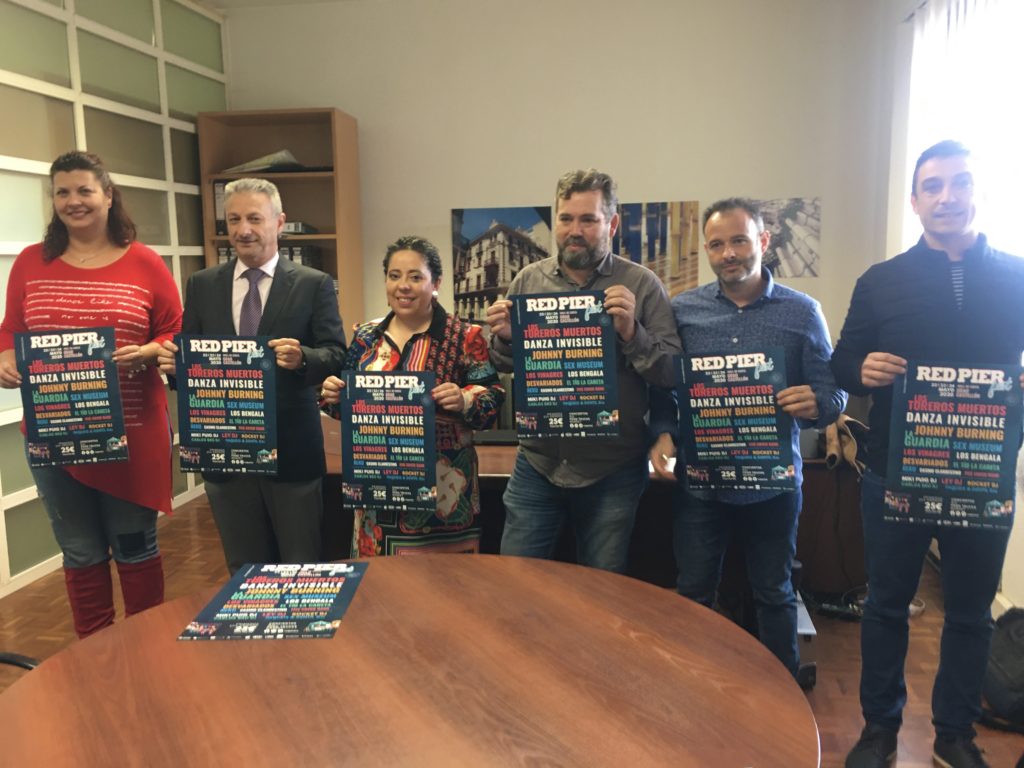 PortCastelló will once again be the center of Spanish rock and pop with the IV edition of the Red Pier Fest, which will take place at the Muelle de Costa pier between May 22 to 24. The line-up of performers includes the performance of twelve nationally recognized groups and as always includes new groups.

This was made public today at a press conference by the artistic producer of the festival, Javier Gimeno, accompanied by the institutions that support the event, including the Port Authority of Castellón, as well as the City Council of Castelló and the Provincial Council.

The president of the Port Authority, Francisco Toledo, highlighted the distinctive character of this event because “it brings music to all types of audiences and collaborates in the dynamization of the recreational area of ​​the port of Castellón.”

The festival reaches its fourth edition with an emphasis on charity, since it will allocate part of the proceeds to the Afanias Castellón association, which works on the protection, care and protection of people with disabilities. In addition, the festival will enable violet points and promote measures to make it more sustainable and environmentally friendly, such as the recycling of food and drink containers.

As in previous editions, the Red Pier Fest will provide food trucks and a market, with free admission, while for the attendance at the concerts, tickets ranging from 25 to 60 euros will be put on sale.