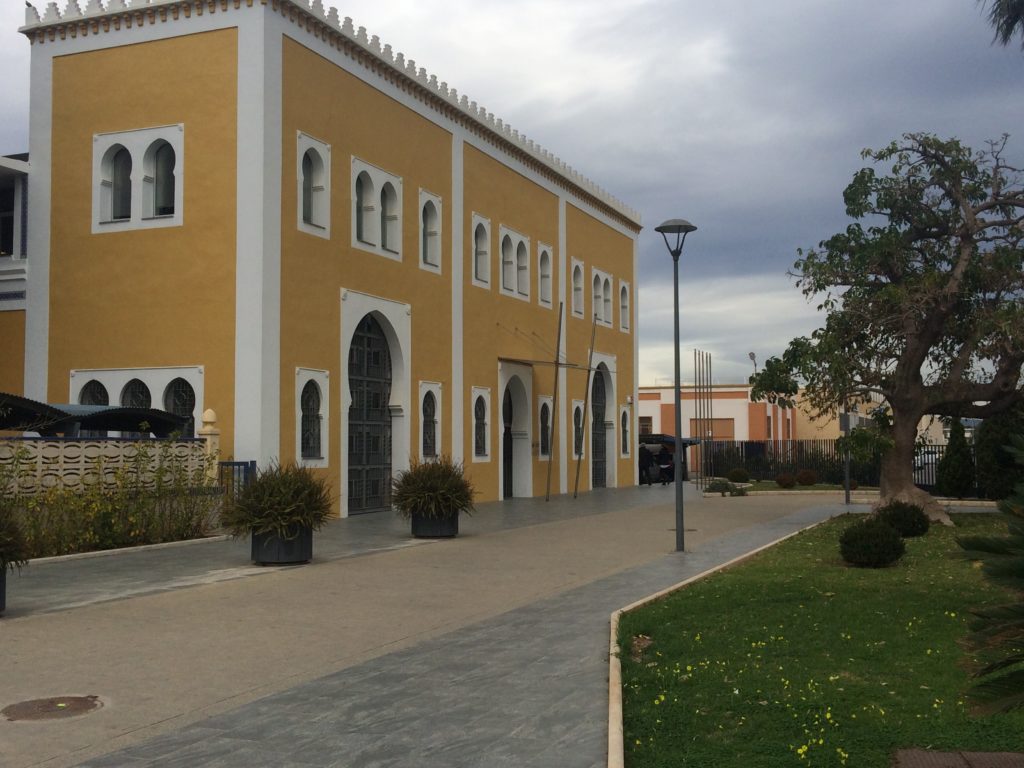 The Round Table for Corporate for Corporate Social Responsibility of Castellón, in which the Port Authority of Castellón participates, has now been operating for ten years and has become a reference point for its commitment to encouraging ethical and responsible social policies, thanks to the participation of the more than fifty companies and institutions of which it is made up.

In order to celebrate its tenth anniversary the CSR Round Table has added to its wide range of proposals, the idea of awarding a prize for best practices in the area of CSR which will presented in March to coincide with an exhibition designed to show case the achievements of the organization to date.

The CSR Round table was set up in November 2008 thanks to the initiative of a private company and a public organization which sought to create a forum where for dialogue and an exchange of information and experiences in the field of corporate social responsibility. During its ten year life span the CSR Round Table has developed and matured both in the number of participants and the the range of its activities, actions and joint projects.

Currently the organization is made up of an association of more than fifty institutions, foundations, civil organizations and companies which participate in monthly coordination meetings and the exchange of experiences which promote numerous activities designed to encourage social responsibility.

Among these activities is a Networking programme for those seeking employment, a workshop, in which NGOs and companies take part, to help those who need to make themselves more employable; CSR conferences where the current and future situation of CSR, and the carrying out of social development projects proposed by members of the Round Table.

An example of one of the projects carried out is the renovation of the ‘Casa Juana’ which saved this family house from possible demolition. The Round Table is also organizing presentations for secondary schools in order to make young people more conscious of the need for and the benefits of socially responsible behaviour.

In order to celebrate the growth and consolidation of the CSR Round Table and to strengthen relationships between its members, everyone has been invited to take part in a series of recreational activities on Friday 30th November at the Hotel Voramar which will include workshops and a meal.

The CSR Round Table is open to the participation of new companies and organizations both on their own initiative or the proposal of existing members.