Toledo has announced at the Propeller a new valuation of land 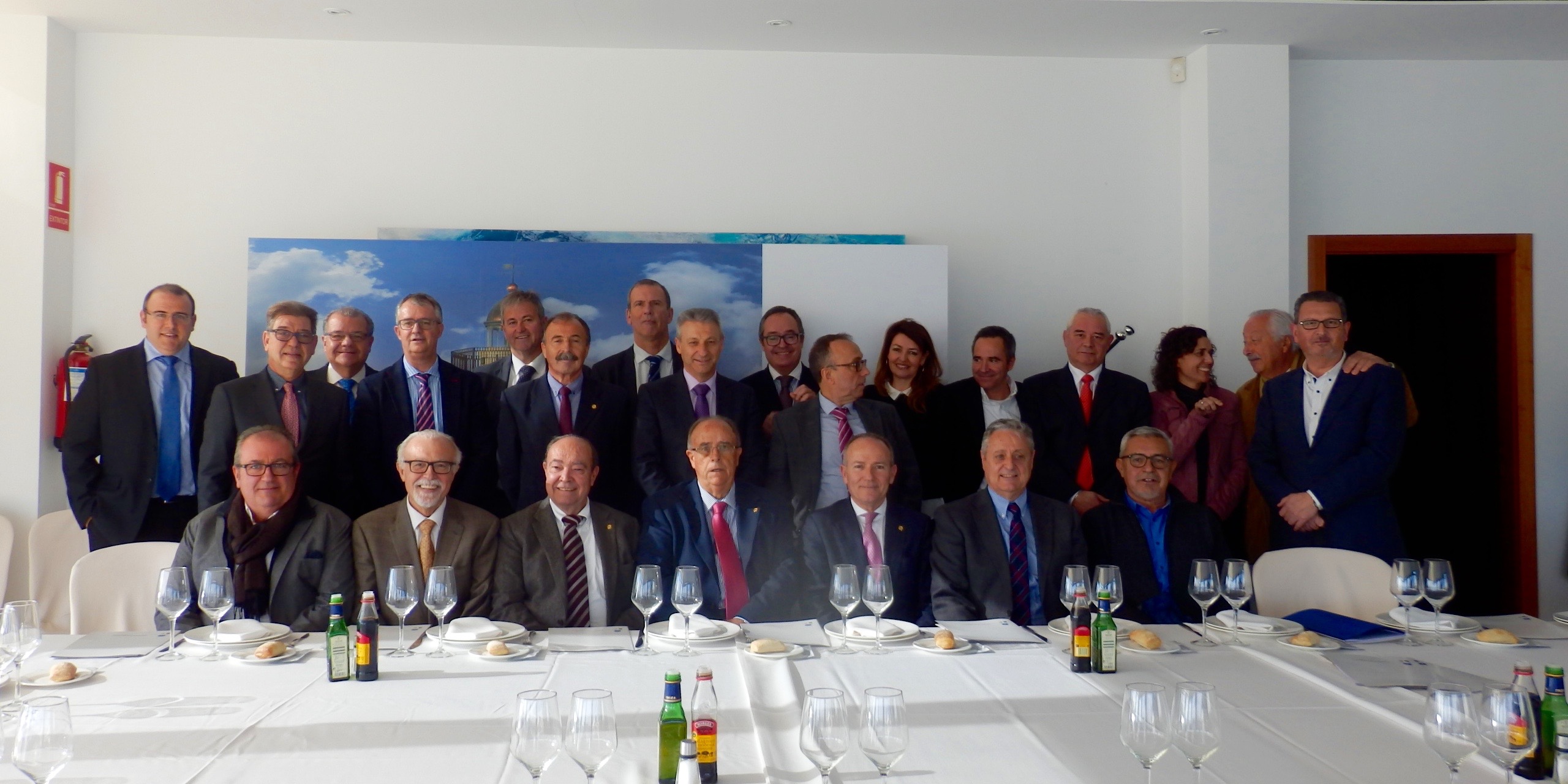 It should be remembered that a valuation of land at the port was made in 2008 which increased their value because land value reached a maximum level at that time. This valuation can be revised very ten years and put into effect whenever it is possible and the Port Authority has ordered a property survey so that this can be done.

According to a preliminary survey, the value of this land may decrease by 10% which would result in a 10% reduction to the cost of concession rights and would result in revenue to the port decreasing by half a million euros.

Since the process of revaluing the land is a long one, the plan of the president of the Port Authority is to, “begin the procedure as soon as possible so that it will be  finished this year, 2017, so that the new values will come into effect as soon as it is legally possible…..Our aim is to ensure that the value of the land is in accordance with market value, given that currently it is clearly overvalued.”

With this decrease in cost of concession rights it will be possible to make the port more competitive. Toledo explained, “It will be cheaper to operate here and therefore more efficient.”

He also explained in detail to the representitves of the Propeller Club the figures for traffic at PortCastelló for 2016 and the Investment Plan from the present until 2021. Toledo thanked the Port Community for their efforts in 2016 which have resulted in 2016 being “more than positive for the port”, with new records being set for total tonnage of goods (17 million tons), solid bulks, general cargo, numbers of containers, ships stopping at the port and the number of countries having commercial relations with the port.

Concerning investments, Francisco Toledo, informed the meeting that over the next few years the plan is to invest 157 million euros. Of this total, 31 million are funds belong to the Port Authority of Castellón, 33 million euros are from the Financial Fund for Port Access by Land, 12 million euros from the European Investment Bank and 81 million euros have been allocated for the new rail access to the port which is being considered for the first time by State Ports.

Toledo concluded that, “The figures for 2016 allow the Port of Castellón to consolidate its position among the top ports in the Spanish Ports System and reflect all the good work that has been done as well as the efforts made by the Port Community.”

The Propeller Club of Castellón is a non-profit association which brings together professionals from all of the maritime sectors with connections to the port. The club meets regularly to exchange views about  their sector and to consider new developments. The current president of the club is Carlos Vicedo.