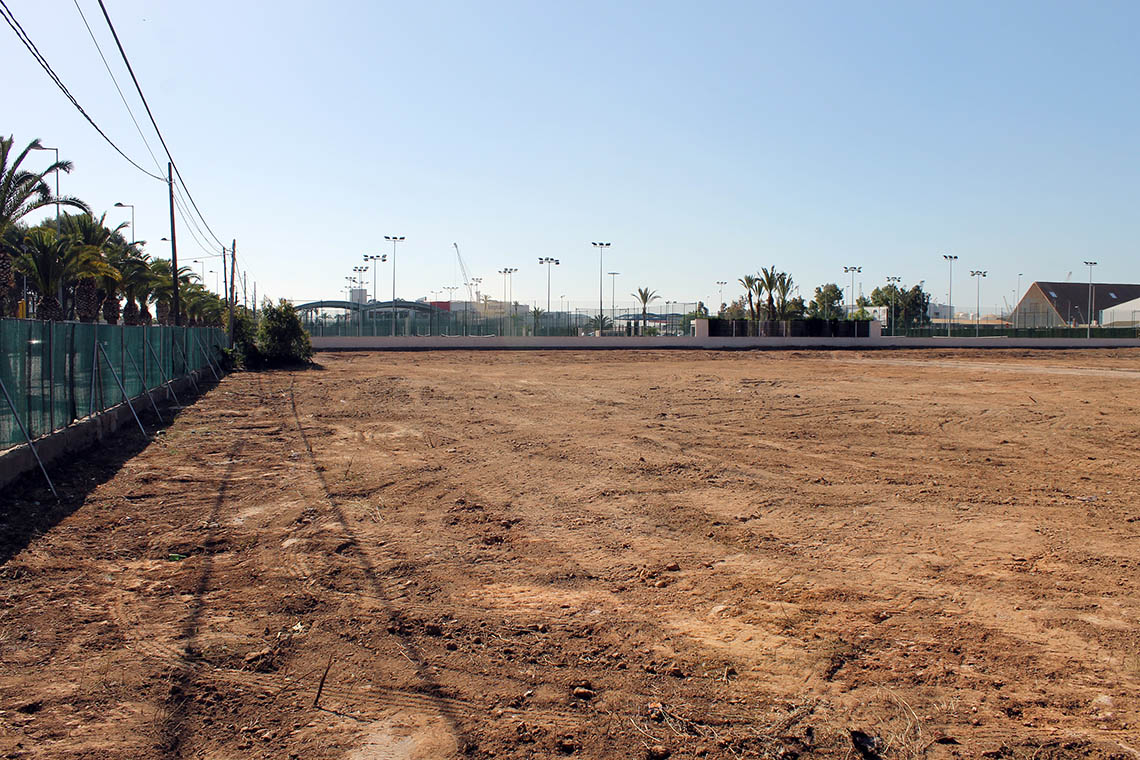 The president Francicso Toledo is confident that the Festival to be held on the ‘Muelle de Costa’ will be successful.

The Port Authority of Castellón has prepared the car park opposite the Pinar Park of El Grao for those attending the Red Pier Fest This is a public space with 300 places and the work to prepare the area is being carried out this week.

The festival of rock and soul music will be held from Friday 26th May until Sunday 28th May and as the president of the Port Authority of Castellón Francisco Toledo pointed out it, “is the first festival of this kind to be held in and for the people of Castellón”.

Francisco Toledo hopes that the festival which is privately organised and which is completely free will become a regular event and will help to liven up the leisure area of the port and widen the offer of artistic and cultural events in and around Castellón. “It is extremely positive that the Muelle de Costa leisure area and Grao de Castellón become part of the range of musical events currently organised annually in the Province of Castellón. “He is also hopeful that the celebration of this music festival can be organized while respecting the people living nearby.

The forecast by the promoters, the private company A Quemarropa, indicate that about 15,000 people will attend over the weekend period. The festival begins on on Friday at 1600 hours and will continue until Sunday 2230 hours. On Friday and Saturday performances will continue until 0200 hours.

In addition, complementary activities have been organised such as an area where food will be served which will complement the area of bars and restaurants that already offer high quality service in the Puerto Azahar and Plaza del Mar areas. It is also intended to set up an area of market stalls.