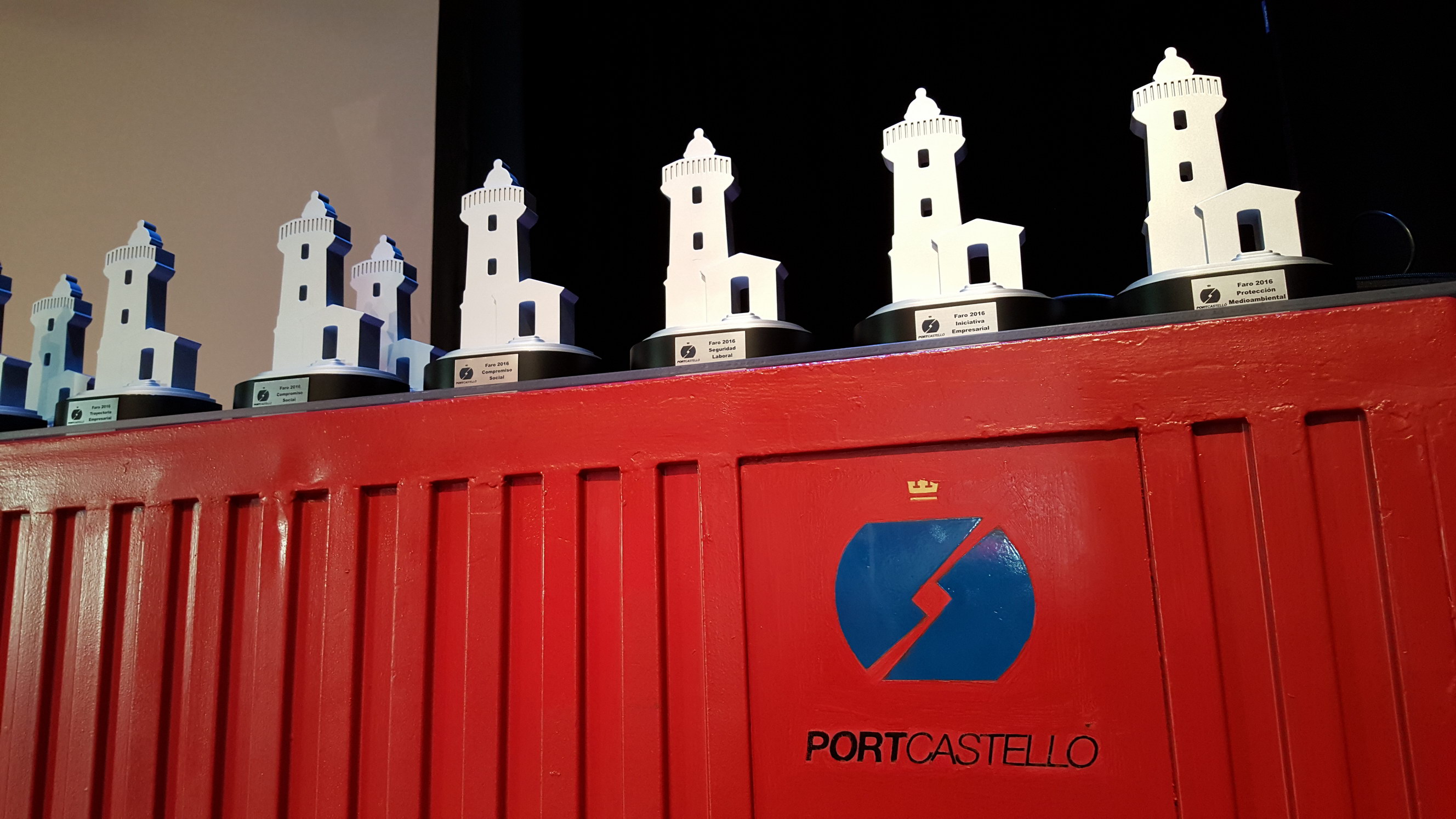 The president of the Port Authority of Castellón , Francisco Toledo, has announced the the third edition of the PortCastelló Lighthouse Awards. The Port Authority initiated this scheme in 2016, coinciding with the commemoration  of 114th anniversary of the creation of the port and within the guidelines established in the Regulations for Honorary Distinctions.

The scheme is designed to encourage a sense of belonging to the Port Community, to make more widely known new initiatives and to recognise those who have done especially good work..

The PortCastelló Lighthouse Awards are given in six categories: Communication, Innovation, Business Development, Safety at Work, Business Initiative, Environmental Protection, and Social Commitment. The regulations for participation are set out in the website www.portcastello.com. The period for the  presentation of applications will close on the 29th December of this year.

Subsequently the jury will evaluate each application and will pass on their proposals to the Board of Directors. The jury members are drawn from the Board of Directors, the Port Authority, the Port Community, the Valencian Regional Government the Town Council of Castellón, as well as representatives from the the business, economic, union and media sectors in the Province of Castellón.

The President of the Port Authority, Francisco Toledo, has indicated that for the III edition “the jury will be the same as the previous year which once more will be a carefully balanced group of people mostly from outside the Port Authority.”. The awards will be made next April.