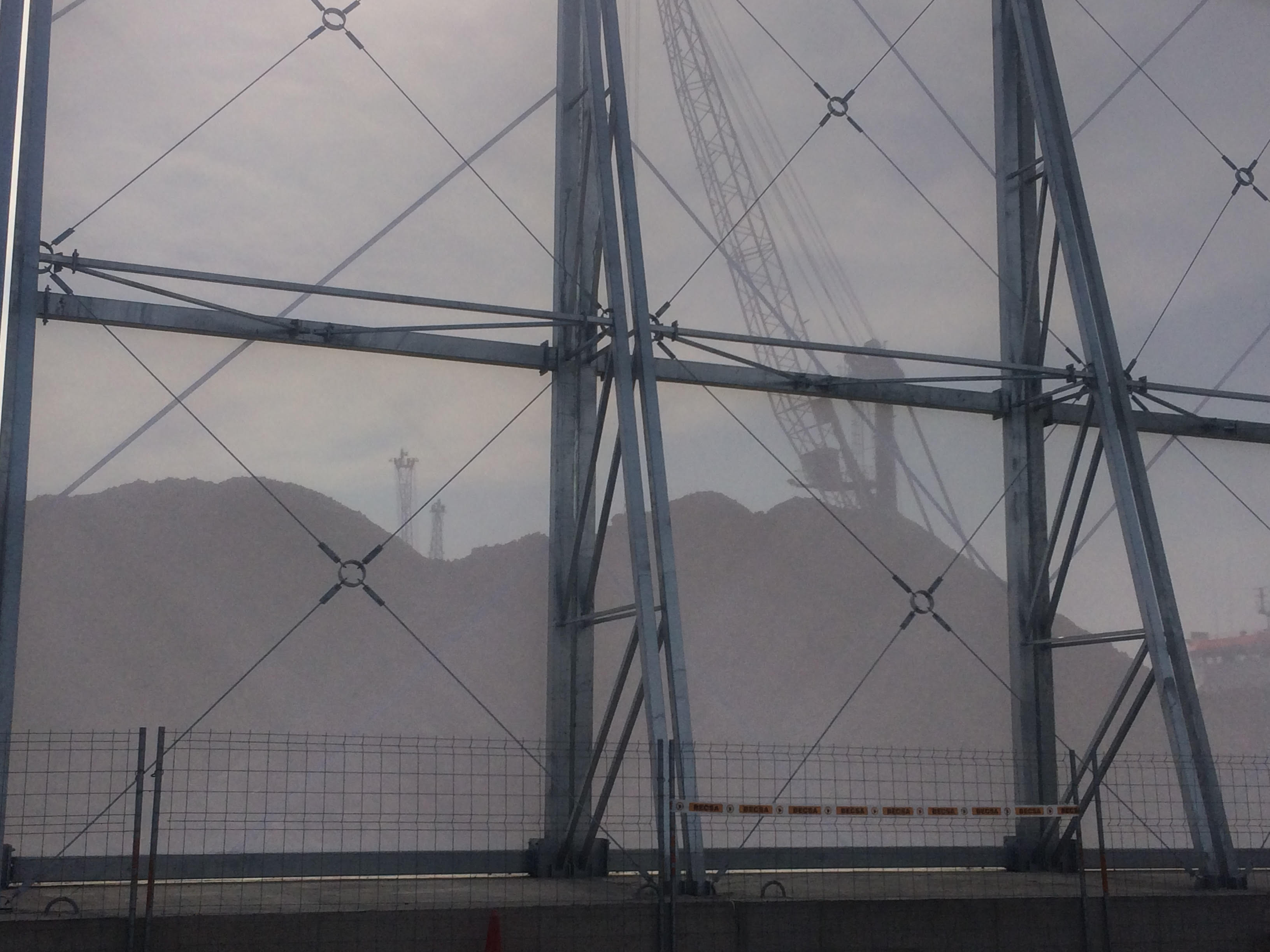 Toledo has stated that the port of Castellón “complies completely with current legislation but we want to go further than that.”

In order to reinforce the the area of environmental sustainability at PortCastelló the Port Authority of Castellón has appointed a new head of the Environmental department, after a civil service selection procedure at a national level. The person who has been selected is Inés López, who has a degree in Environmental Science and a masters degree in Environmental Engineering and Research as well as wide experience in the private sector in this field.

The Port Authority of Castellón wished that at least one of the four places granted by State Ports to PortCastelló over the last few years should be allocated to a new head of the environmental department, which confirms PortCastelló’s commitment to environmental sustainability.  Toledo emphasized that the operations being carried out in the north basin are completely in line with current legislation. This was the conclusion of a recent study carried out by the Ceramics Technology Institute (ITC) according to which the port of Castellón emits no more than half of the maximum levels of particle emissions permitted by European legislation, and far below the levels of other ports such as Barcelona, Tarragona and Huelva.

Toledo went on to say, “However, we should not be too satisfied with this because we want to be able to combine operations at the port, the economic development of the port and its surroundings with the welfare of our neighbours, the people of  El Grau.” He pointed out that the constant growth in solid bulk traffic at PortCastelló must be combined with measures that will provide increased protection for the environment and minimise the effects on surrounding areas.

This new appointment will allow PortCastelló to revise operating procedures and to establish corrective measures with the objective of reducing to a minimum any possible negative effects. It will also guarantee maximum efficiency of environmental policies in which the Port Authority of Castellón has invested a lot of effort of the last few years with measures such as the the new access road to the south basin, which has prevented 1000 tons of carbon dioxide emissions per year and has allowed lorry traffic to be distanced from the urban area and the gradual transfer of storage and collection of solid bulks to the south basin.      ,

To this must be added the interest shown by private initiative in PortCastelló to prevent the spread of particles in the air such as the  coke store recently brought into  service by BP with an investment of 14 million euros.Another significant measure is the installation of wind-break screens on the Ceramics quay, the acquisition of a 400 metre floating barrier for use in emergencies at the entrance to the port. One of the most modern of its type in Europe.  It can be used in cases of oil spills. PortCastelló has also taken significant measures to become more energy efficient. Together these measures make the port of Castellón more sustainable.

It should also be remembered that the Port Authority of Castellón has  renovated once again its PERS (Port Environmental Review System) certification, the highest European award environmental management, which is under the supervision of Lloyd’s Register. “This commitment to  the ports sustainability is an essential element if we wish to guarantee   the connection between the port and the town and assure future growth. ” Toledo concluded.