PortCastelló participates in Breakbulk with a spectacular growth in solid bulks 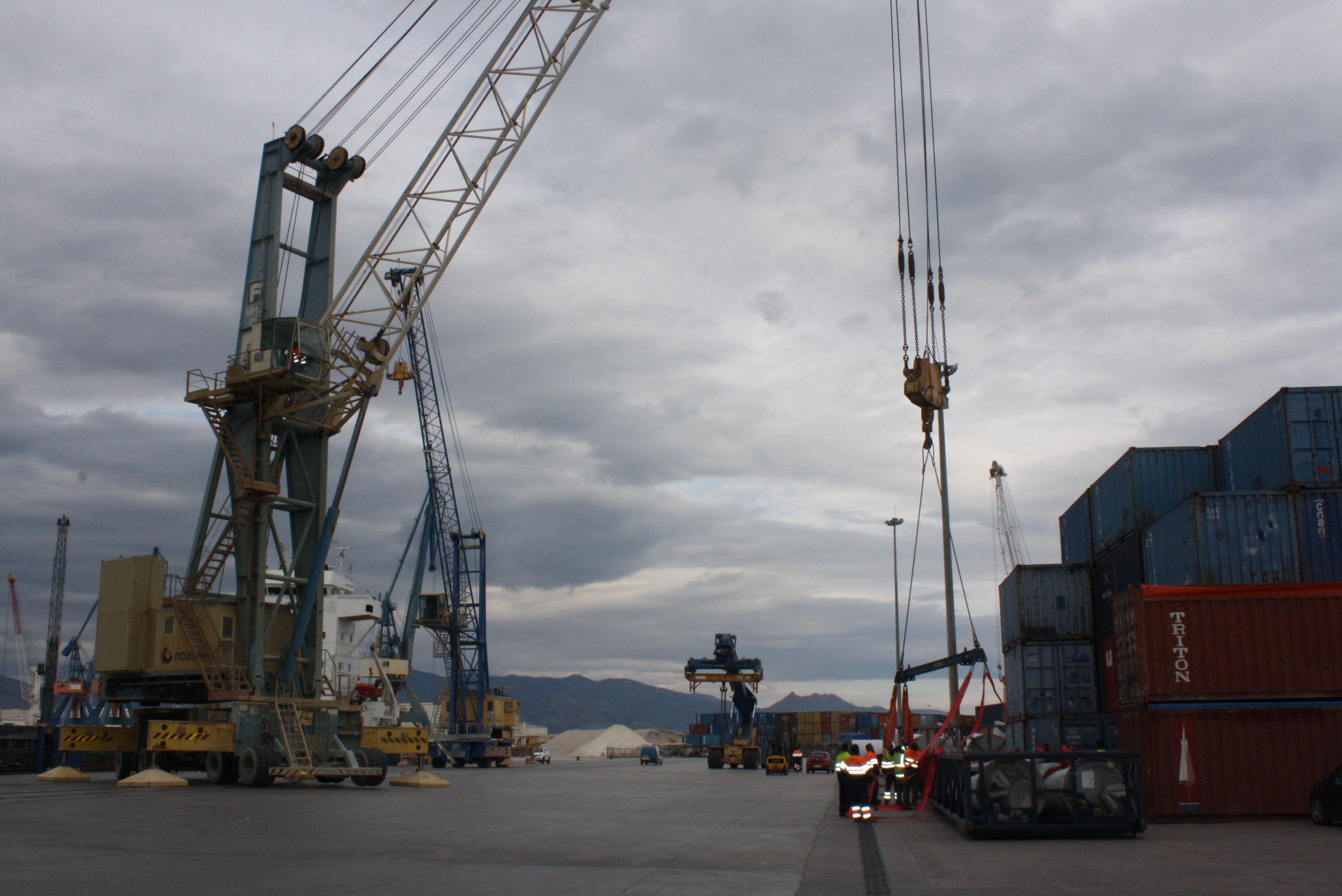 The port of Castellón will demonstrate its potential special project cargo services at the trade fair in Antwerp.

The port of Castellón, through the Port Castelló Foundation is present at the Breakbulk Europe 2017 trade fair, the biggest event of its kind for solid bulk cargoes which is held in Antwerp, Belgium from the 24th to the 26th of April. More than 6,500 professional from this sector, among them transit agents, terminal operators, maritime transport agents and logistics suppliers, will attend the fair,

PortCastelló is participating in the event under the umbrella of State Ports in the ‘Ports of Spain’ stand. The President of the Port Authority, Francisco Toledo together with the Managing Director of the port, Roberto Arzo, and the manager of the PortCastelló Foundation, Miguel Rojo, are attending the fair with the aim of demonstrating the logistic potential of the port of Castellón and its recent growth which now places it in the top ten of Spanish ports.

PortCastelló presents itself at the most important trade fair in Europe for Cargo Projects breaking numerous records and tripling the average growth in the Spanish Ports System. Among the 46 general ports of Spain, Castellón occupies sixth place in terms of solid bulks, “climbing from eighth to sixth place thanks mainly to raw materials for the ceramics industry,” according to the President of the Port Authority, Francisco Toledo.

In particular, during the quarter of the year there was a 22% increase in this type of traffic compared to the same period of the previous year, moving a total of 1,273,904 tons.

In addition, traffic in general goods also grew at the port of Castellón. Specifically 55.45% during the first quarter of 2017 compared to 2015. For this reason PortCastelló will want to inform as many people as possible at the fair about its potential for the handling of this type of cargo and the specialised machinery it has for this purpose. In fact, the port is able to deal with the wind farm blades measuring 73.5 metres long that are manufactured at the LM Windpower factory situated in the village of Coves de Vinromá, which are ent to the North Sea, and which are the biggest in Europe. Francisco Toledo pointed out that,” dealing with this type of cargo has been an important challenge for the port.”

The PortCastelló has organised an extensive agenda for the fair with aim of establishing commercial contacts and opening new types of business and economic activity related to logistics and transport. Francisco Toledo has emphasised that the port of Castellón is an essential logistics hub in the Mediterranean and that the port is, “highly competitive in its handling of special cargoes”. At the same time he indicated that, “industries producing project cargoes generate business opportunities and that is why the Port of Castellón is present at this fair.”