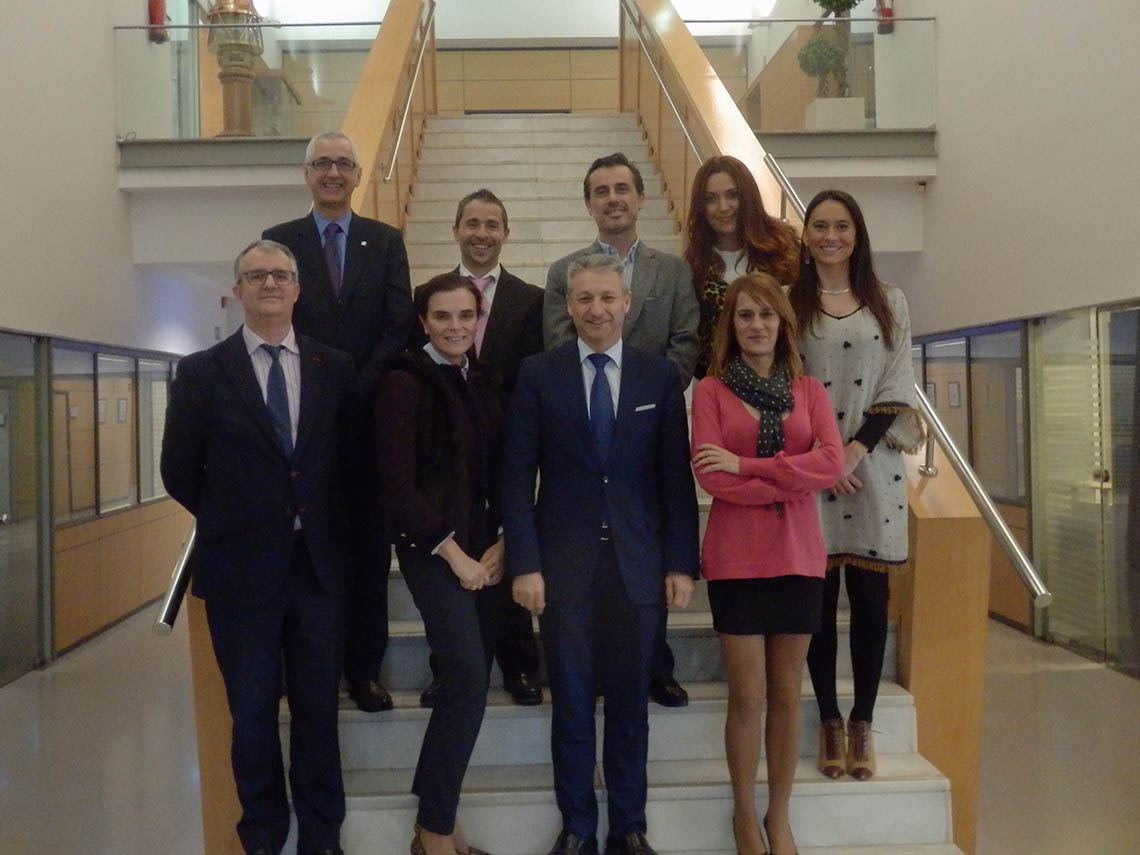 The second edition of the the Portcastelló Lighthouse Prizes has begun with a meeting of the judges who have proposed Nocafilms, film producers from Castellón in the Communication category. This proposal will shortly be put forward to the Board of Directors at the port.

A balanced panel of judges made up of professionals in the field of communication as well as representatives from the Port Authority has been given the responsibility of considering the various candidates. The judges have recognised the the work carried out by Nocafilms Productions, a company based in Castellón, since the 1950s which has help to promote and consolidate the culture, customs and traditions of the province through documentaries and videos.

Also taken into account is the invaluable material in the archives at the UJI and the Filomoteca Valenciana. In fact Nocafilms acted as correspondents for TVE when there was still no local or private television station, and it was thus the only organisation actively recording events taking place in Castellón and the province.

The judges have also highlighted the corporative video edited by Nocafilms made on the occasion of the first edition of the Lighthouse Prizes which conserved unique images such as the demolition of the wall which once separated the port from the town  of El Grao, a moment that marked a hiatus in the accessibility to the water side for local people and which allowed the creation of the leisure areas of Puerto Azahar and the Plaza del Mar.

This video has received in less than one year 25,000 hits on the Port of Castellón web-site. Rather than the typical production focusing on traffic and economic and technical data, the film  has as one of its objectives to provide information about a port which is an integral part of local society and open to all. The video can be seen at www.portcasello.com

The objective of the Lighthouse Awards “is to recognise the work done by people or companies related to the port in order to reinforce their sense of belonging to the Port Community”, as Francisco Toledo, president of the Port Authority of Castellón pointed out at the recent meeting of the judges.

Members of the Jury