2016 sees PortCastelló break its own records 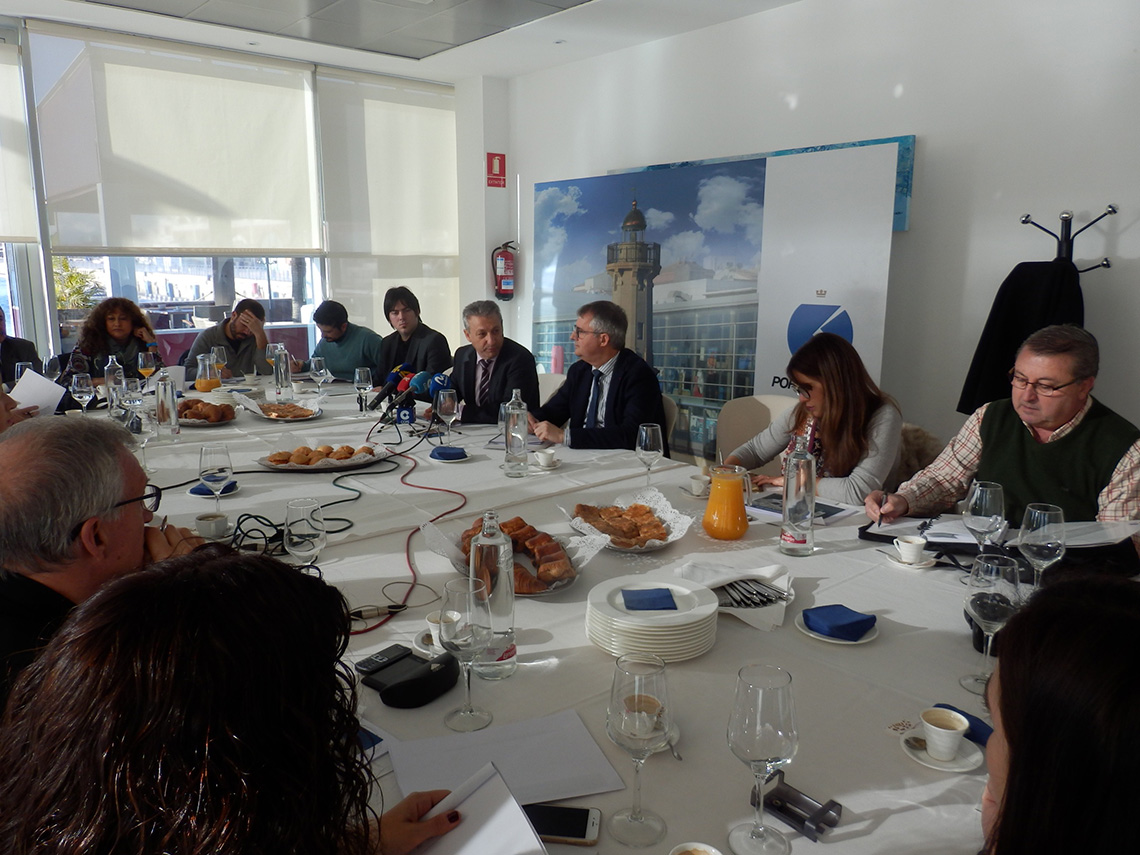 Goods have come from or been transported to more than 101 countries.

PortCastelló plans investments totalling 157 million euros in the next few years aimed at increasing its capacity to compete and creating a logistics node of road, rail and maritime transport.

The Port of Castellón closes the year 2016 breaking records for the total amount of goods transported, solid bulks traffic, general cargo, the number of containers, ship calls, and the number of countries with which it maintains commercial relations.

This is the situation; the total amount of goods moved through the port was  17.076.064 tons, which represents a 3.65% increase compared to the previous year and a figure which is more than triple the average growth figure for other ports in the Spanish Ports System which until November was 1.09%.

Also in 2016 PortCastelló broke its records for solid bulks which increased by 12.1% and for the first time exceeded five million tons and general cargo which showed an increase of 11.3%

This is a spectacular result if one takes into account containers in transit ( that is, containers that are transferred from one ship to another inside the harbour but do not leave the port.) a 346 percent rise in the last four months of 2016, going form 3,316 containers in 2015 to 14,807, which indicates that PortCastellón has become highly competitive in this type of traffic.

In 2016 PortCastellón has transported goods to or received goods from 101 countries, 28 more countries than in 2010, they most important were; Turkey, Russia,  the Ukraine, Algeria, Nigeria, Brazil, Italy, Angola, Israel, Egypt and Indonesia, in this order.

This morning Francisco Toledo presented to the media the balance of the Port of Castellón for 2016 and he stated that,”the figures show that PortCastelló has consolidated its position amongst the most important ports in Spain….this data demonstrates that the economy of the province of Castellón is dynamic and that the port Community has done its work well.”

“As important as the data we have presented is, the projects planned for the future are equally important.” He went on to say that,”These projects already have the necessary economic support and will allow the port to grow and will therefore generate wealth and employment in this area.”

The president indicated that the plans for the investment of 157 million euros are well advanced. “The money will finance specific projects which will make Portcastelló more competitive by improving the road and rail infrastructure, completing the urbanization of the South basin, creating a new road, rail. maritime logistics hub while protecting the environment, among others.”

Lastly, Toledo underlined that, these investments together with measures that will be put in place during 2017 ,such as the reduction of tariffs and taxes ,increasing bonuses which will in turn reduce the cost of ship calls, and a Port Community competition agreement will make the port of Castellón an even more attractive place to operate.

For this reason the president of the Port Authority has underlined that, “we will continue to claim for the Port of Castellón the place it deserves.” This in reference to the return of Customs services to the port and the establishment of a Frontier Inspection Post.