The PortCastelló Foundation doubles its number of patrons 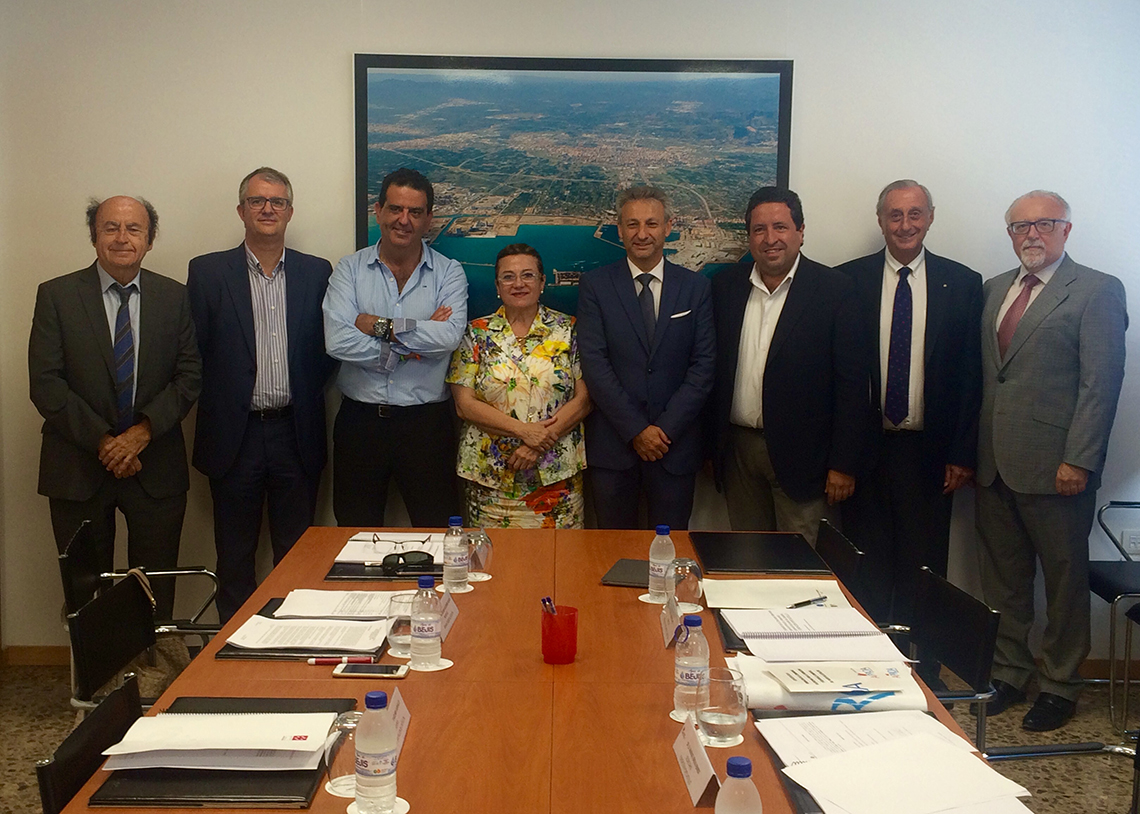 The board has approved the accounts for 2015 which have been audited for the first time.

The board of the Foundation for the Commercial Development and Promotion of the port of Castellón has doubled the number of patrons in only three months and new groups have decided to collaborate and to become associated with the Foundation. At the board meeting the president of the Port Authority of Castellón Francisco Toledo said that this represents “a widening of the social base of the foundation which will allow it to undertake new projects and strengthen its commercial activity.”

At the end of March the PortCastelló Foundation unanimously approved measures to change the focus of its work in order to become much more effective in  helping the Port Community. Among its objectives was a widening of its social base. Three months later the number of patrons has doubled going from 8 to 15.

As well as these organizations, the following have entered into association: BP, Caixa Bank, Levantino Aragonesa de Tránsitos S.A., and Rover Alcisa S.A. These associated organizations make the same annual contribution as patrons, participate in the planning of commercial actions of the Foundation and can be represented in fairs and other commercial events.

Toledo went on to say that, “The Foundation does not make sense unless it has the support of the Port Community. We are committed to redefining its role, strengthening it and turning it into an effective instrument serving all the productive sectors of Castellón.”

In today’s session the Foundation also approved the annual accounts for 2015 which had been audited for the first time and which had been given a favourable report by Grant Thornton Income was up to  327.400 euros and showed a surplus revenue of  61.869 euros, “which allows us to reduce the debt inherited by the foundation which is now 359.690,87 euros”, expalained Toledo.

At the same time the activities report was approved which recorded the presence of the Foundation during 2015 in the FITUR fair, Fruit Logistic, CEVISAMA, SEATRADE MIAMI, Transport Logistic, CERSAIE, Salón internacional de la Logística, together with other promotional activities,