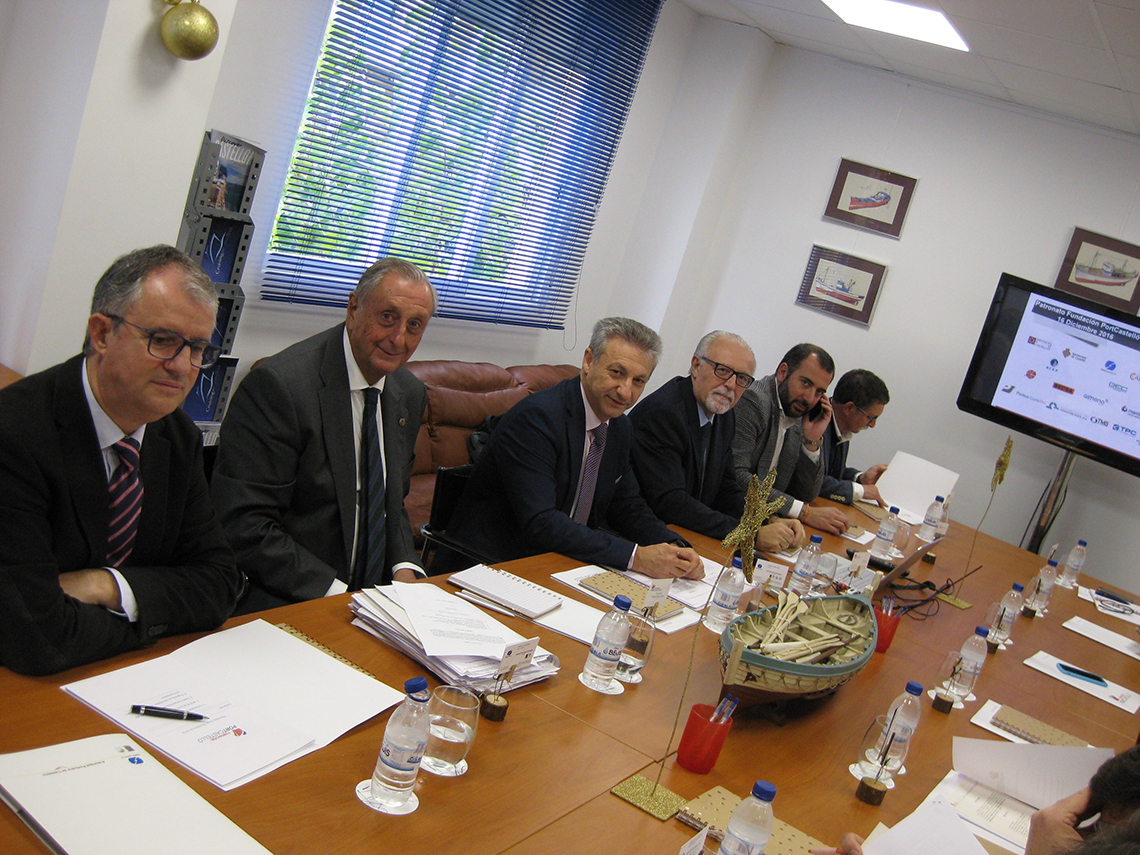 The board of directors of the PortCastelló Foundation has met to close the year and to approve the budget for 2017. “The financial situation which the Foundation took over has been straightened out mainly due to the measures that have been taken this year,” according to Francisco Toledo the President of the Port Authority of Castellón and the Foundation.

Toledo informed the board about the critical situation in which the Foundation found itself in 2015. “The Foundation had unpaid bills from previous years amounting to approximately 60,000 euros, which could not be paid without an extraordinary budget allocation, no assets and no credit policy for payment delays.” Nevertheless, during 2016 the PortCastelló Foundation has paid its debts from previous years and currently payments are made without delays. In fact it is forecast that the the financial year will be closed with a surplus of 70,000 euros.

Toledo went on to say “This financial stability has been achieved thanks to cut backs in spending, the incorporation of new patrons and associated organizations, by making the services offered by the Foundation more profitable and the efforts of a new team of reliable and highly reputable accountants.”

The Foundation had financial debts in 2015 amounting to 300,000 euros. “A debt that should never have been incurred, since it was created not by investments but by current spending.” Toledo said.It should be pointed out that the PortCastilló Foundation overspent its budget and the repayment of the debts incurred had to be started in 2015 and spread over a period of four years, “which would have made the Foundation unviable.” For this reason as Toledo explained, “the PAC decided to negotiate so that 2016 should become a gap year in order to return the amortization and currently the debt has been restructured so that it will be returned over a seven year period.” In this way the foundation be will free from  financial pressures sufficiently to allow it to organise an intensive work programme such as that developed in 2016, during which 127 meetings were held with various agents and clients.

The President of the Port Authority of Castellón affirmed that, “with the measures that have been adopted it is concluded that the financial situation of the Foundation has been stabilized. ”

At the same time, during the meeting of the board the budget for 2017 was approved, a sum of  347.875 euros, which represents 14% less than in 2016, about 57,000 euros. This is the sum that the Foundation has had to take on from the unpaid bills of previous years, and to ensure that the money available for activities next year  is not reduced.

Two presentations of the port will also also be made, similar to those made this year at the Chamber of Commerce in Madrid. One of these will be held in Spain and the other abroad, “with the aim of advertising the opportunities  offered by the Port of Castellón.