The port of Castellón invests in the environment 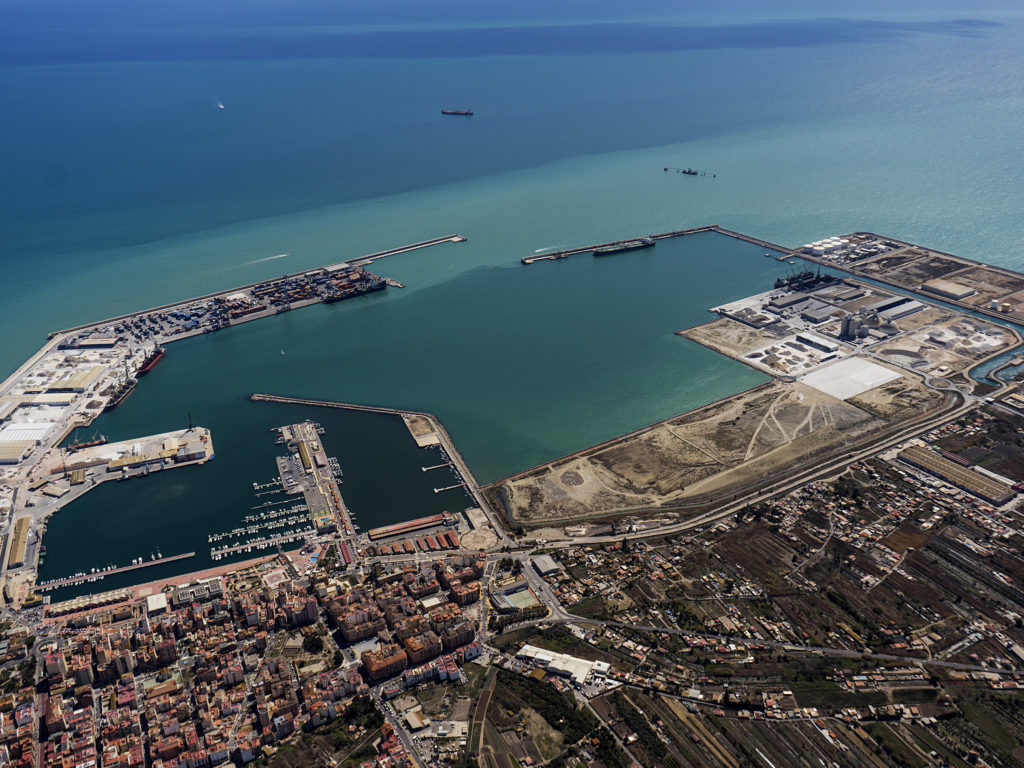 The Port Authority has allocated 600.000 euros to specific measures connected to the environment

Over the past year the Port Authority of Castellón has invested around 600.000 euros in measures designed to improve the care of the environment. Projects related to energy efficiency, the prevention of marine contamination and the reduction airborne particles.

One project in particular which PortCastelló has carried out this year concerns saving energy consumed by exterior lighting in the port. The project cost 109.000 euros, and has made it possible to reduce energy consumption by 45%. To begin with a map was made  to show the quantity of illumination being used and in which areas so that an initial diagnosis could be made after which it was decided to carry out the first phase of the project in the north basin.

This energy efficiency project has as its basic objective the reduction of  the cost of energy consumed, improve those areas which are considered to be not receiving enough light, establish standard levels of brightness and establish a centralised control system. Given the success of the project in the north basin, next year the same system will be extended to the rest of the port.

In addition to this, PortCastelló will shortly be acquiring a floating, anti oil-spill barrier 350 metres in length at a cost of 180,000 euros, which can be used to close the entrance of the port. This will be added to the ones the port already has in order to provide the necessary means to combat accidental sea pollution and to protect the harbour waters.

Finally, 290,000 euros has been allocated for the installation of an innovative system of wind-break screens with sprinklers to cut down the quantity of particles carried by the wind towards the town of El Grao during loading and unloading operations.

The President of the Port Authority of Castellón, Francisco Toledo, has indicated that among his priority actions are those, “designed to advance the environmental policy of the port so that it may become an example for others in Spain as a green port.” The aim to create “a sustainable port is essential in order to guarantee the relationship between the port and the town and thus secure its future growth.”

It should be noted that the Port Authority of Castellón has just succeeded in renovating its PERS certification(Port Environmental Review System), the highest European award for environmental management which is  organised by the auditing organisation  Lloyd’s Register.