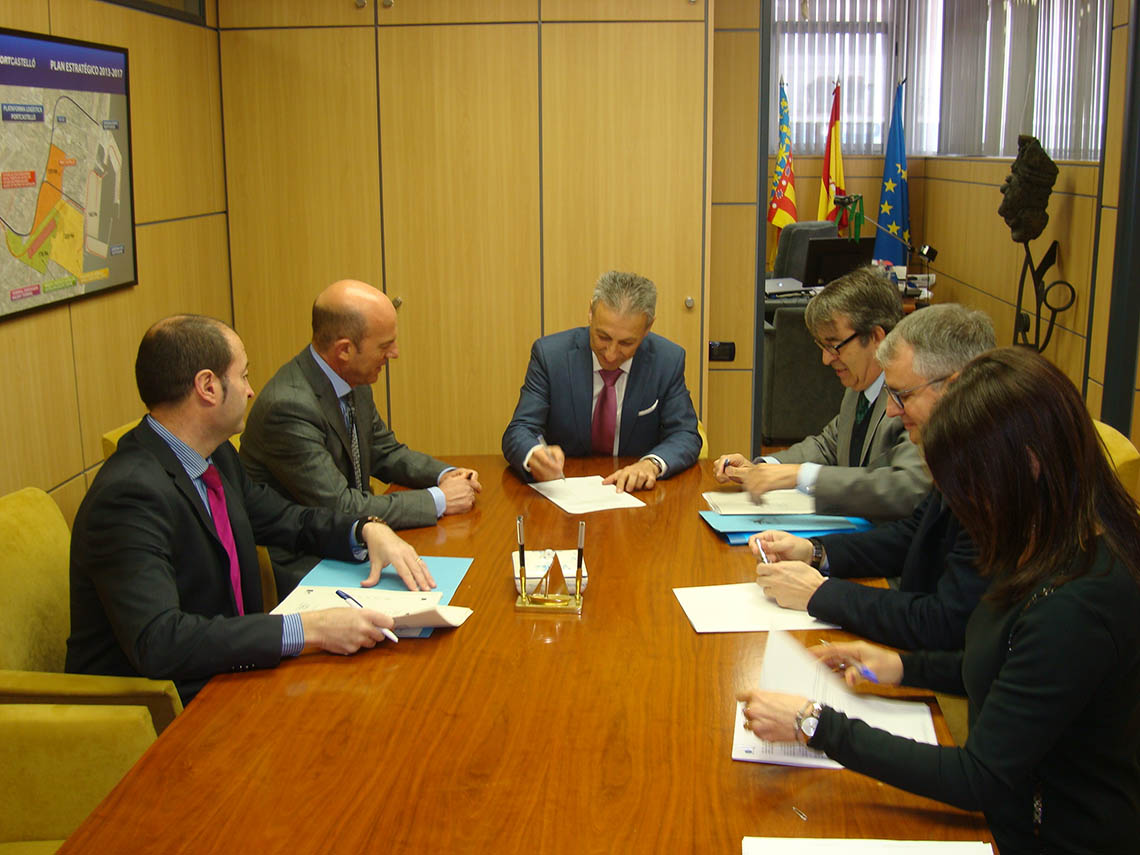 This financial measure will allow the port to gain in competitivity, and consolidate its postion as one of the top ten  providers of employment.

The President of the Port Authority of  Castellón, Francisco Toledo, together with the  La Caixa and Bankia, has signed the restructuring of the debt “which will allow us to reduce by 5 million euros a year the amount being used to service the debt. “This money can be used to gain in competitivity and create jobs,” according to , Francisco Toledo.

The operation was approved recently by the Board of Directors of PortCastelló and consists of restructuring two credits of 22 million euros and their adjudication with conditions that will reduce the cost and according to Toledo  “will open up possibilities for productive investments which will generate social and economic benefits.”

In this way, the deal with CaixaBank has been formally closed, a bank which has been adjudicated a sum of 7 million euros for 15 and a period of 5 years more of waiting, and with Bankia for 10 years as well as a waiting period of 5 years.

With this restructuration the Port Authority of Castellón is planning to amortize in the next 20 years what would otherwise have taken 5 years, with an effective interest less than half what it was paying up until now, and which therefore makes a significant annual saving of money por debt servicing.

Over the next 5 years PortCastelló will not have to procede with any amortization and this will make it possible to dedicate the 22 million euros to projects designed according to Toledo “to advance and consolidate PortCastelló among the top ports in Spain and to create  a springboard for economic growth in Castellón Province.

It should be remebered that in 2014 the Port of Castellón dedicated 42%  of its income to service the debt which reached a total sum of 78 million euros which, said Toledo,”reduced the possibilities for investment. Now is the moment not to amortize but to invest, to create new jobs and to make productive investments which will geaneate economic activity and traffic at the port.”