The port and Onda combine efforts to improve connections 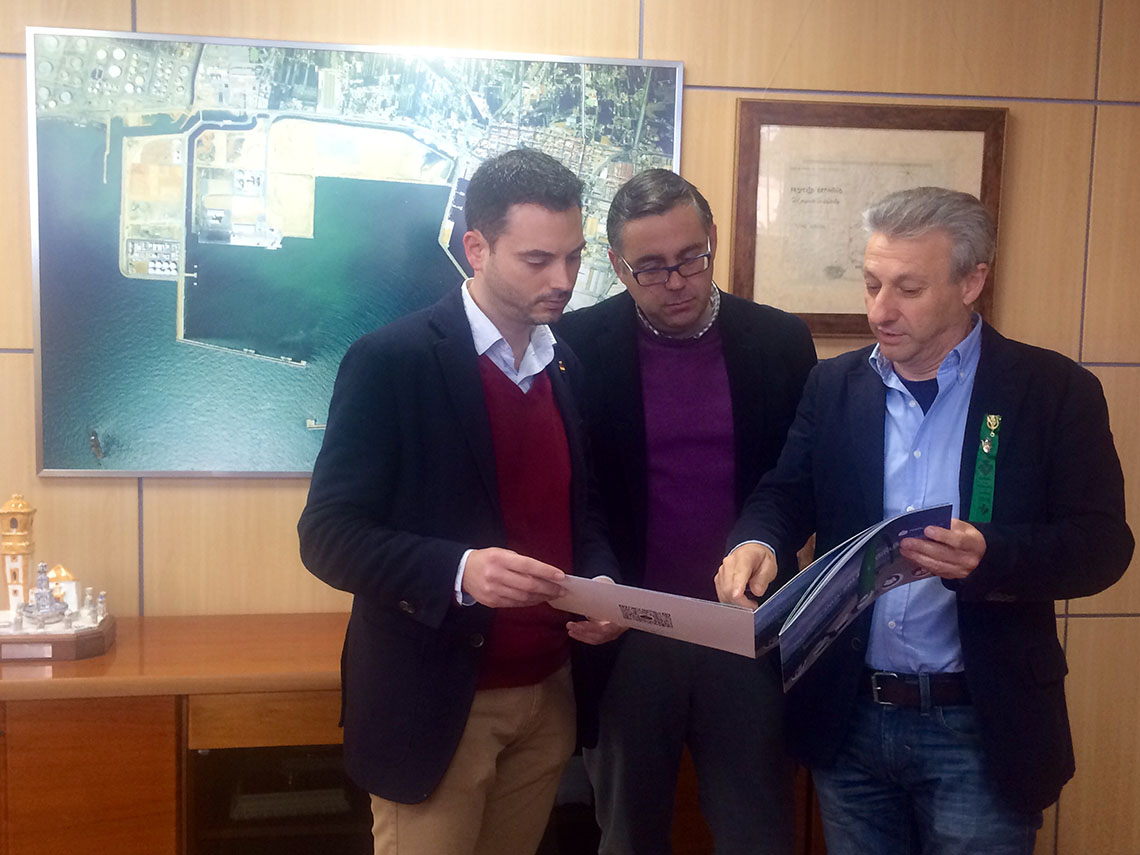 The president of the Port Authority of Castellón has emphasised how important it is to improve road connections in order to facilitate the transport of goods to the port.

The President of the Port Authority of Castellón, Francisco Toledo, and the mayor of Onda, Ximo Huguet, have held a meeting in which it was agreed to combine efforts to improve road connections between the town and the port in order to facilitate the transport of goods from Onda to the Port.

To this end, both have agreed to study possible actions to complete the axis of communication between the CV-21 and the  CV-10. Currently this axis only really exists up to the logistics estate Sur 13, which was developed by former teams organised by socialist administrations.

The importance of completing this road along its whole length stems from the positive environmental effect it would have by reducing the distance travelled by heavy goods vehicles. At the same time, it would encourage new goods distribution companies to set up in the estate.

Another objective, which both sides emphasised during the meeting, was the need to make full use of the 10,000,000 square metres of space available on industrial estates in Onda. It should be remebered that companies in this area export most of their products through the Port of Castellón.

The president of the Port Authority of  Castellón, Francisco Toledo, stated that “the idea is to exploit in the most efficent manner possible, the strategic potential provided by the location of the Province of Castellón, of which the Onda area is an example, and to to encourage new companies by providing the necessary road network so that the obvious route for exports is through the Port of Castellón.

For his part, the Mayor of Onda explained,” increasing exports is essential if we wish to revitalise the economy, and for this it is necessary to be competitive and increase the opportunities for our ceramics and related companies”.