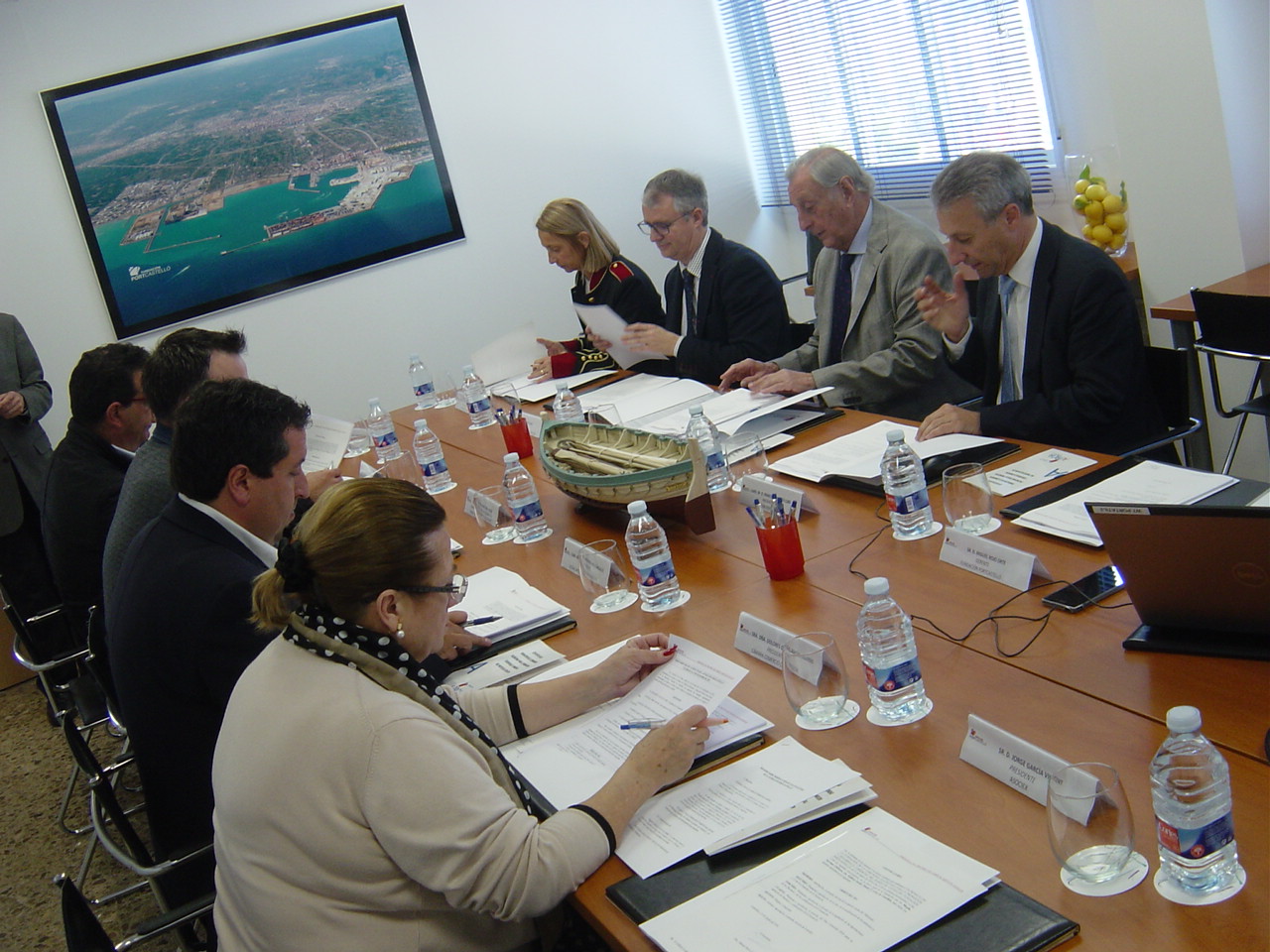 The board of directors of the PortCastelló Foundation have unanimously approved plans to reorganise and strengthen efforts to promote the port.

To relaunch the PortCastelló Foundation and make it the best ally  of the Port Community. This is one of the objectives that has been set by the President of the Port Authority of  Castellón, Francisco Toledo, and which he has set before the board of directors of the  PortCastelló Foundation, whose members have unanimously approved the new measures to strengthen the organisation in the last meeting.

Francisco Toledo said that the Foundation “was languishing because it had become stuck in a routine which was not doing enough to achieve its aims, that is to promote the commercial activity of the port.” Toledo explained to the board the need to “redefine the role played by the Foundation so that it can a really be  an effective instrument in promoting all the productive sectors of Castellón

The memebers of the board approved the first measures being taken at the Foundation, such as staff restructuring, a work plan, budget and location of offices.”We need to consider 2016 as a transition year for the Foundation that marks the difference between the future and what went before.” said Toledo.

To this end, among the objectives which have been set is to greatly increase the number of patrons, social organisations and others who will collaborate with the Foundation. Francisco Toledo indicated “the importance of getting involved at this historic moment.”

In the same way, a meeting has recently been held with representittives of the Port Community in which the manager of the port, Roberto Arzo, and the manager of the Foundation, Miguel Rojo took part.   Toledo explained, “We have expressed to them the need to work together on common projects and interests and to establish areas where we can cooporate and make decisions together. The Foundation only makes sense if the port community is playing a prominent role in it.” And he gave as examples the success of Uniport in Bilbao and Apport in Tarragona.

This is the first time that the Port Authority has made clear the importance of “having available a forum where matters which are important to us and which affect everyone, the development of the port and the increase of its traffic, can be discussed and planned together using a common strategy.”