PortCastelló ends the first half of the year with a growth of 7,3% 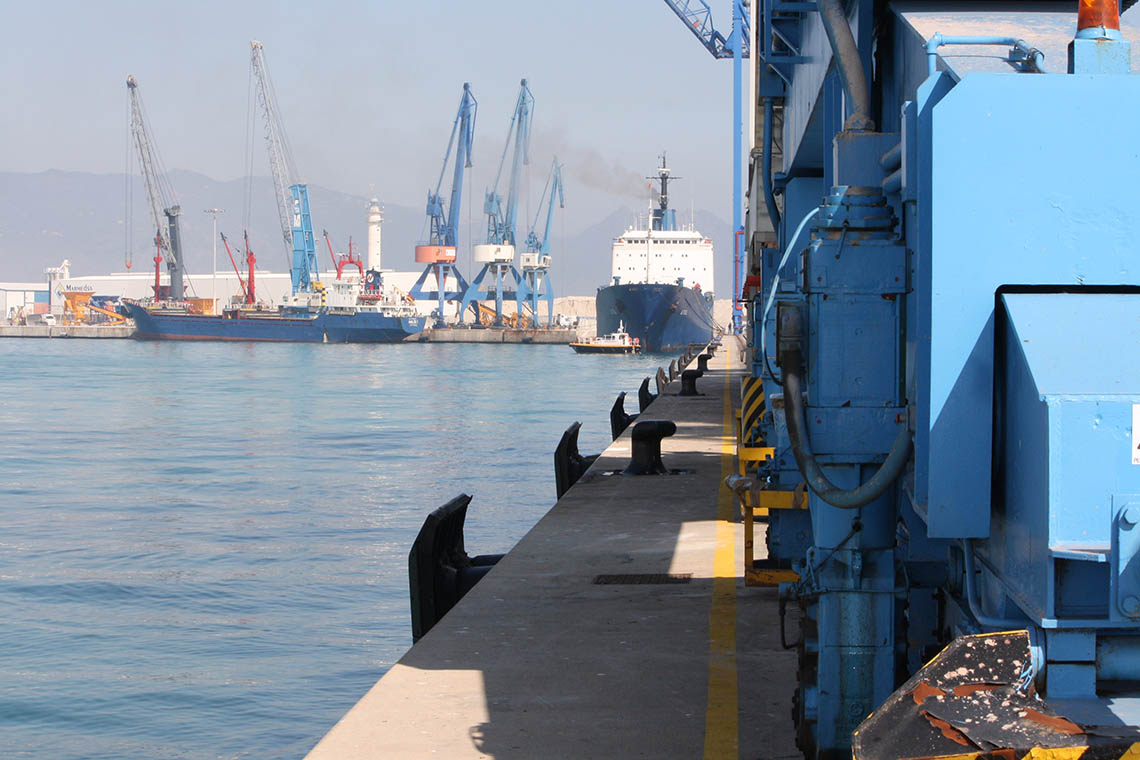 June 2016 has been the best June in the history of  PortCastelló, with growth of 8.1% compared to the same month of the previous year.

The Port of Castellón closes the first half of 2016 with an accumulated growth in goods traffic of 7.2% compared to the same period of the previous year, a growth rate well above the average in the Spanish State Ports system, which until May was 2.9%. The goods traffic registered at PortCastelló in June reached 1.519.888 toneladas,  8,1% more than in June 2015, making it the best June in the history of the port of Castellón

The biggest growth was in container traffic, 14% more compared to 2015,   2.656 more containers than the previous year.

The president of the Port Authority of Castellón, Francisco Toledo, stated that “the goods traffic figures demonstrate the excellent capacity of companies in Castellón to market their products abroad as well as the increasing amount of imported raw materials, both signs of economic growth that may stimulate empoyment.”