PortCastelló aims to establish operational and strategic synergies with the airport 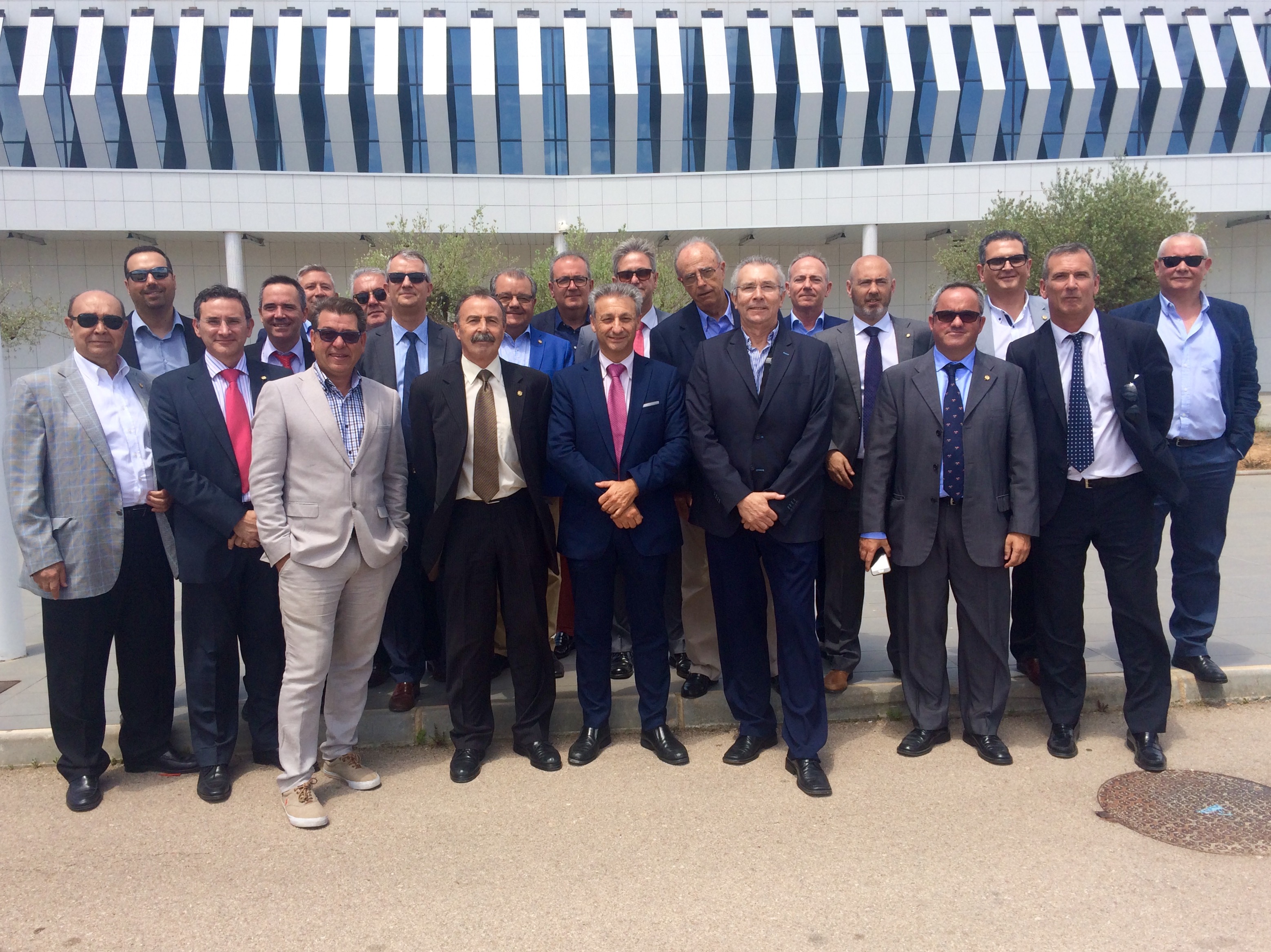 The Castellón Propeller Club has organised a visit with representitves of businesses within the port community.

The president of the Port Authority of Castellón, Francisco Toledo, has expressed his support to the Airport of Castellón for the idea of working together to establish air freight as a new line of business which “will enable  the airport to achieve a greater degree of sustainability while at the same time  passenger traffic expands.

He made this statement while on a visit organised by the Castellón Propeller Club in order to learn more at first hand about plans for the future of the airport. This organisation is made up of companies and professionals from the port community, including shipping agents, transit companies, customs agents, transport companies and others involved in the logistics chain for the transport of goods.

According to the president of the Castellón Propeller Club, Carlos Vicedo, the aim of the visit was to understand current plans for the developement of the airport “with respect to regular passenger services and charters for freight, in order to support this developement while at the same time aiding the import/export sectors not only for the their business trips but also for urgent freight deliveries.”

The director general of the state run promotor Aerocas, Joan Serafí Bernat, together with the representitive of concessionary company Lavalin in Castellón, Alexander Schroll, explained that the plans for the future of the airport of Castellón were based on the effort to increase pàssenger traffic, make a steady expansion of the use being made of the airport and encourage customers to return regularly.

The president of the Port Authority of Castellón, Francisco Toledo, made clear “that Port Castelló is interested to collaborate in the creation of an industrial and logistics area at the airport for air freight as well as studying the viability of such an area for the transport of goods by air, which would add a source of income and contribute towards sustainability.”

It may be remembered that  PortCastelló takes part in a work group set up by the Valencian Regional Government to define and support the creation of an industrial site at the airport. The objective is to open the way for aeronautical companies, logistics and industrial firms, such as those that operate in the port of Castellón.