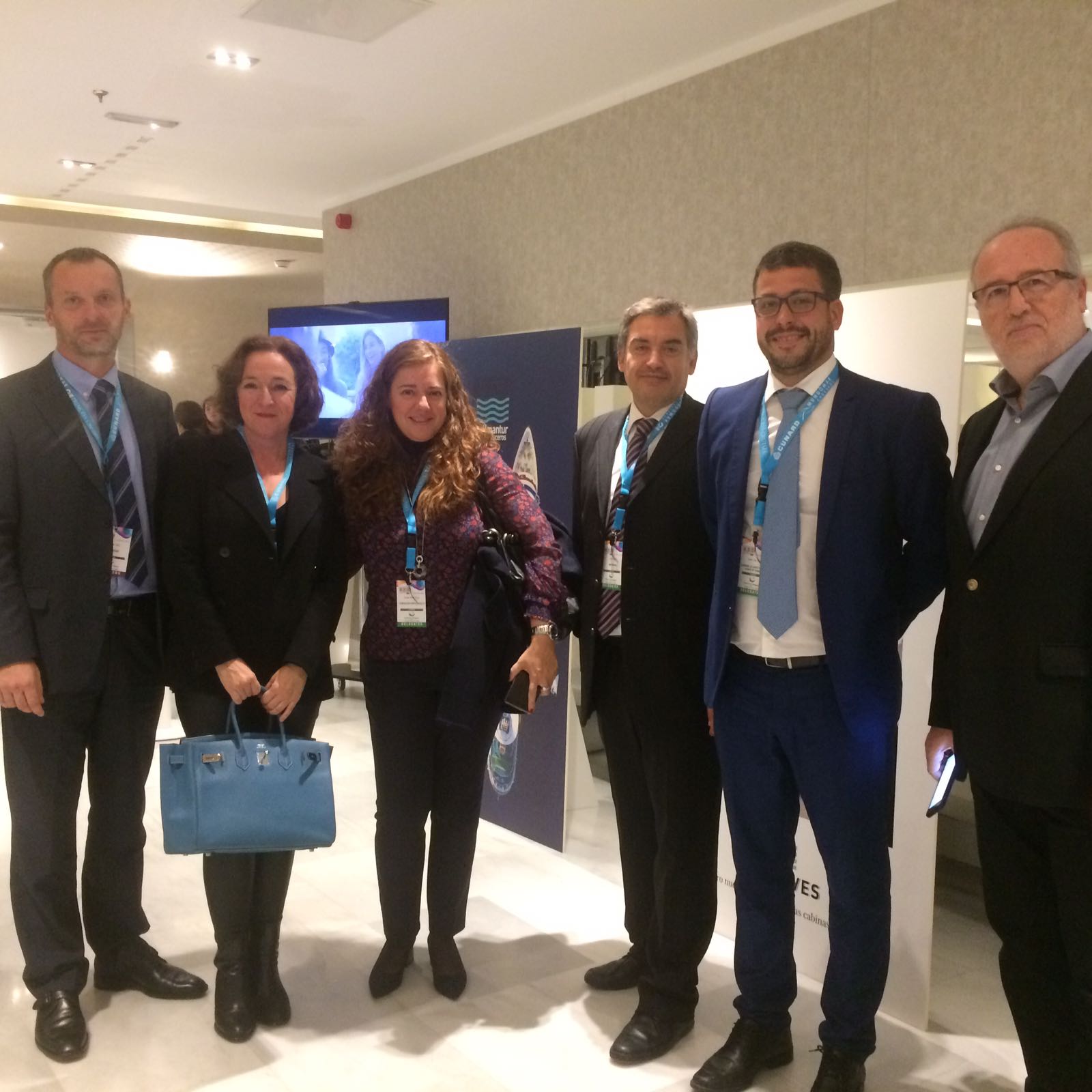 Francisco Toledo emphasises the commitment to the promotion of cruise ship traffic at the the Port of Castellón.

The Port of Castellón is taking part in the International Cruise Summit being held in Madrid and which creates a forum where the present and future of the cruise ship industry can be discussed. The presence of PortCastelló at this conference confirms the commitment of the port to this type of traffic.

The president of the Port Authority of Castellón, Francisco Toledo, has affirmed that cruise ship traffic will contribute to the local economy and generate employment, “and this is an objective in which the Port of Castellón has a fundamental role to play ….We are working so that the number of cruise ships visiting the Port of Castellón will increase substantially in the future and  we hope this will help to boost tourism in the province.”

Francisco Toledo pointed out that among the actions which the port intends to take in the medium term is that of consolidating the the Port as a really attractive port of call for cruise ship companies and that the town of Castellón has a wide range of attractions to offer tourists in both high and low seasons. and that this is in coordination with the local administration and those working in the tourist industry.

At the same time, the person responsible for cruise ship traffic at the PortCastelló Foundation, Susana Soria, has held various meetings with executives from the cruise ship industry to inform them of the advantages of operating from the Port of Castellón

This is the sixth time the symposium has been held and it has been attended by port authorities from Spain and the rest of Europe, those responsible for local tourism, suppliers, excursion operators, shipping agents, travel agents, consultants, associations and professionals from the cruise ship sector. They have gathered to discuss an industry which deals with 24 million customers worldwide every year.

Kristijan Pavic, president of MedCruise; Elvira Fernández, the person responsable for cruise traffic at the port Avilés; Susana Soria, responsable for cruise traffic at  PortCastelló; Thanos Pallis,  General Secretary of MedCruise; Airam Díaz, head of the commercial department at the port of Tenerife, y Stavros Hatzakos, general director of the port of Athens.