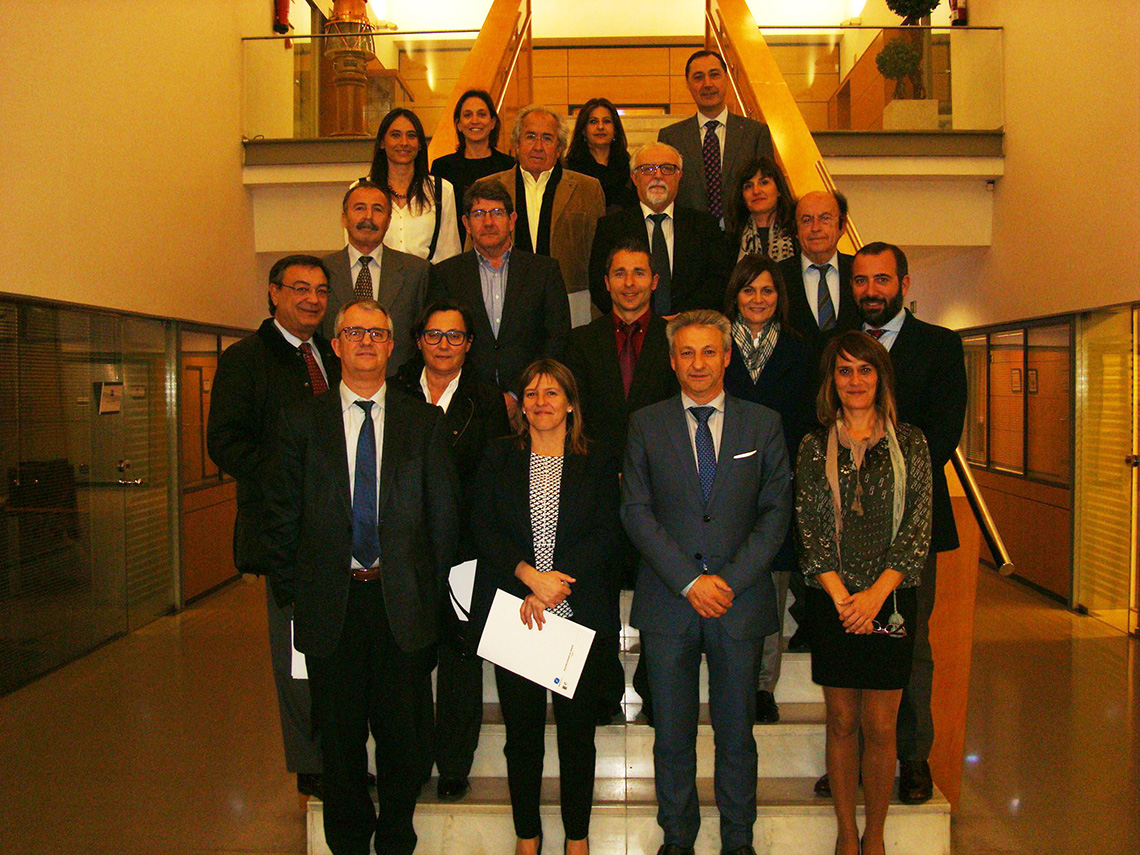 The Port Authority of Castellón commemorates that it is 114 years since the foundation of the port with the presentation of awards on April 7th.

The first edition of the PortCastelló Lighthouse Awards has started off with the first meeting of the jury which has proposed awards in three of the seven established categories. On the jury there is equal representation from the Board of Directors of the Port Authority of Castellón, the Port Community, the Valencian Regional Government, the Town Council of Castellón and representitives from business, economic, union and social sectors in the Province of Castellón

The PortCastelló Lighthouse Awards recognises Company Progress and Development, Business Initiative, Environmental Protection, Safety, Social Committment and Communication in the organisations and companies involved. Yesterday the first meeting of the jury took place and Gimeno Marítimo, Becsa-FCC and Leatransa were selected in the categories of Company Progress, Development, Innovation and Business Initiative respectively and it will be the Board of Directors that ratifies these proposals from the jury at a meeting to be held on the 15th March.

The objective of the Port Castelló Lighthouse Awards is to “give recognition to persons or companies related to the port and reinforce the sense of being a part of the Port Community.” according to Francisco Toledo presedent of the Port Authority of Castellón.

Toledo has emphasised the “need to strengthen the links between the port and the town of Castellón and open up the port to the public and forge a strong connection with all our neighbours……the port plays an important part in generating wealth and employment.”

It should be remembered that the foundation stone for the construction of the ‘Muelle de Levante’ which initiated the contruction of the Port of Castellón was laid in 1891, though the official date for the birth of the port is 2nd April 1902 when the Organisation of Port Works was established.

A BRIEF CURRICULUM OF THE AWARD WINNERS.

Gimeno Marítimo. The Jury recognised the diversification of activities since the establishment of the logistic area of the port in 1902. Now all the basic maritime services are available, shipping agents, stevador service, customs, storage and logistics. There is also a transit area for containers with destinations such as Africa, the Middle East and the Indian Ocean. It is the general agent for the Ignacio Messina Line.

Becsa-FCC. This company was given responsibility to carry out the engineering works to extend the Eastern Breakwater at the Port of Castellón. A breakwater with a  vertical face designed to dampen wave reflection. It was a project with innovative design and construction methods. In fact it is the only breakwater in Spain with these characteristics and its objective is to improve the safety of vessels entering the port and to reduce the impact on the environmental.

Leatransa. This company set up in the Port of Castellón in 1994 at the initiative of a group from Teruel, ‘Tervalis’ who are leaders in the technologies of the fertiliser sector and the top agro-chemical company in Spain in the fields of research, development and innovation. Recently they have made an investment of 2.500.000 euros in the South Basin.