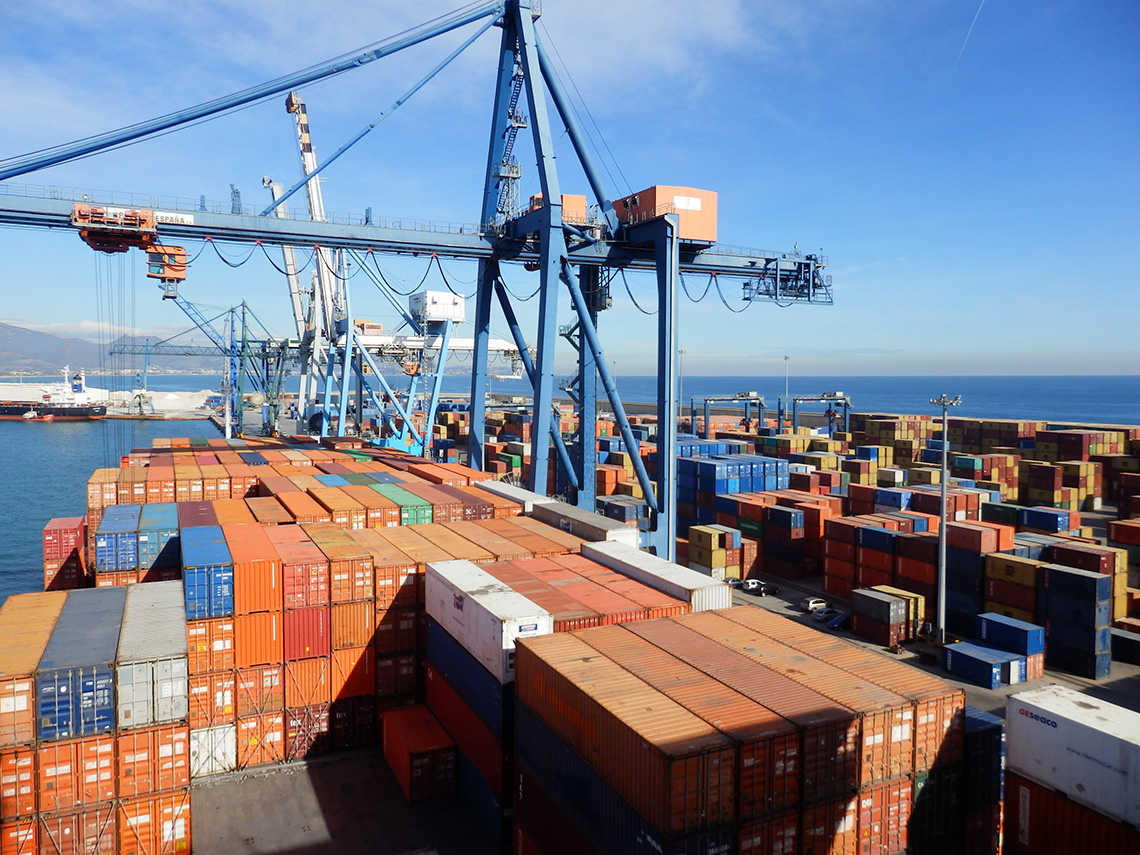 The President of the Port Authority of Castellón, Francisco Toledo, has affirmed that these figures show the way towards growth for exporting companies in Castellón

The president of the Port Authority of Castellón, Francisco Toledo,  affirmed that the increase in solid bulk traffic, containers and general goods confirms the trend “towards recovery among exporting companies in Castellón.” He also highlighted the excellent work being done by the Port Community which “keeps us on the path of growth”

Francisco Toledo expressed his satisfaction for the data which “reflect the importance of the Port of Castellón as a sustainable enterprise generating wealth and jobs.”

PortCastelló is continuing its work to carry out the actions planned in the 2013 – 2017 Strategy Plan, in particular the rail connexion between the two harbours, with a budget of 17 million euros which should be completed by 2018, and the improvements to environmental aspects of the port area, such as the installation of protective scree

In addition, PortCastelló will undertake the construction of a new quay for the handling of bulk liquids and new infrastructure in the South Basin designed to attract new investment.