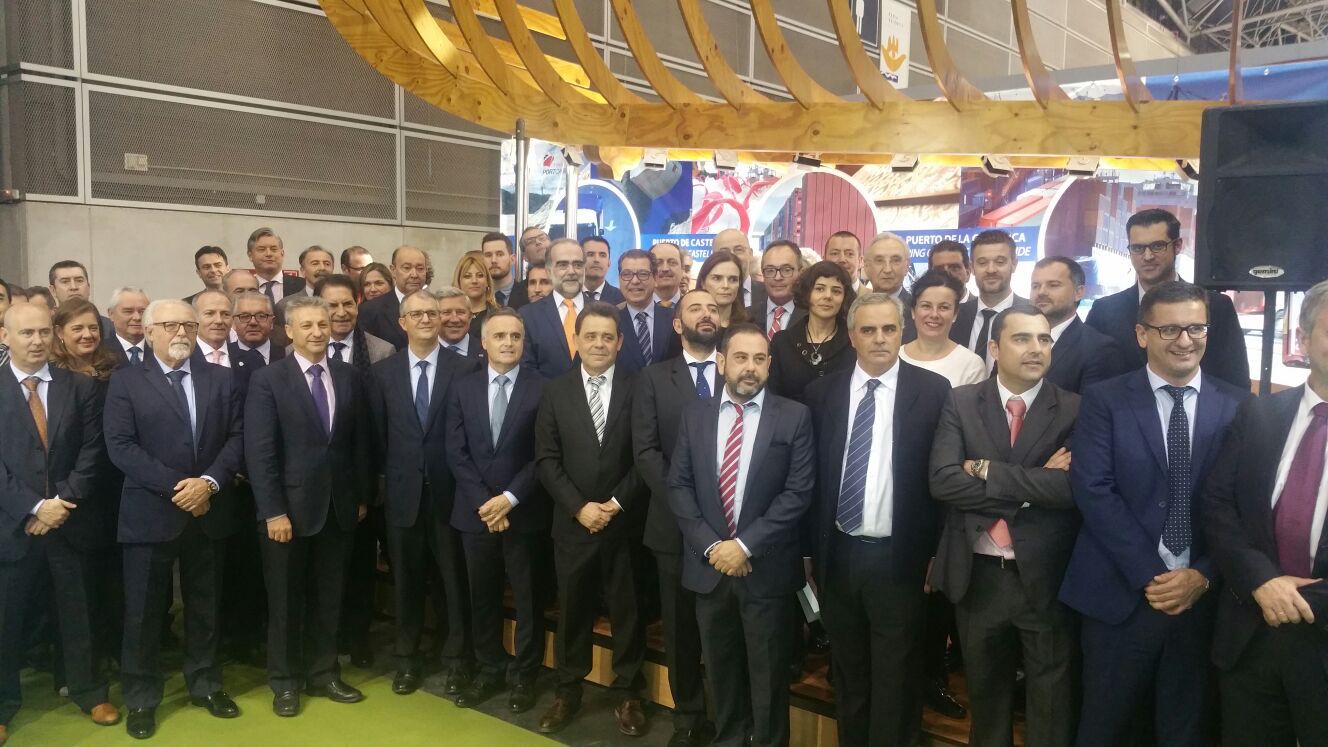 The president of the Port Authority of Castellón, Francisco Toledo, made public the reductions that have been approved in order to increase the competitive capability of the ceramics industry.

“PortCastelló, the ceramics port”. With this slogan the port has presented this morning to all those entities that make up the Port Community, the advantages and benefits of using the port facilities and services. The president of the Port Authority,  Francicsco Toledo, together with the Managing Director, Roberto Arzo and the manager of the PortCastelló Foundation, Miguel Rojo, stated that the port is “one of the most important logistics centres  in the ceramics sector. ”

Certain statistics bear this out. More than 90% of the raw materials for this industry are imported through the Port of Castellón and 46% of production is exported via the port. What is more, nearly 5 million tons of goods connected to the ceramics industry passed through the pòrt in 2015, which represents 29% of the total traffic. And one other important figure; ceramic exports have grown 95%, going from 1 million to 2 million tons.

PortCastelló has increased the number countries with which it maintains commercial relations in the tile and paving stone sector. The number was 57 countries in 2015, 13 more than in 2010. Toledo stated,”We are now studying the possibility of establishing new lines in order to reach new destinations in the middle east.

Through the Castelló Foundation, PortCastelló highlighted its partnership role with the ceramics industry, with record traffic figures – nearly 16 million tons passing through the port in 2015 – and its position in the top ten of the 46 ports in the Spanish system has been consolidated. Toledo stated that,”Now we are aiming to further adapt the port to the needs of the sector, improve its competitve capacity and lower the cost of logistics operations.” In fact this year reductions on taxes for regular lines carrying containers with ceramic products have already been approved.

President Toledo also pointed out that  PortCastelló has increased its environmental protection measures in order to further consolidate its position as a sustainable enterprise and recently the Board of Directors has approved a restructuring of its debt obligations in order to improve its competitive capability and to enable it to invest in new projects, boost the economy and generate employment